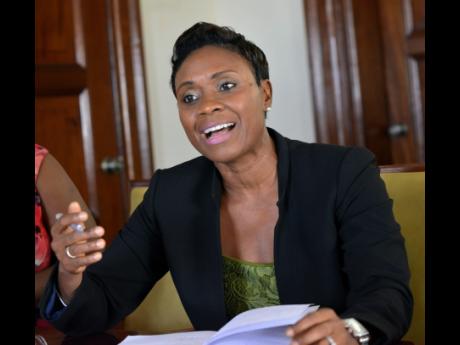 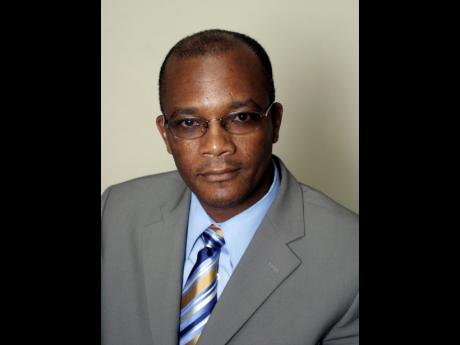 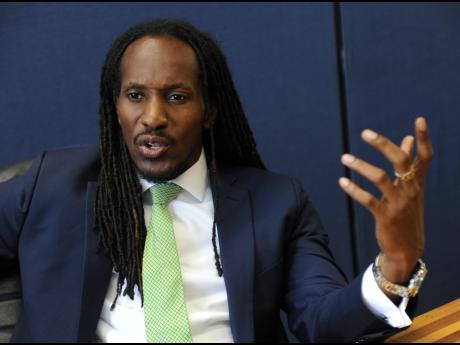 First-time lawmaker Juliet Cuthbert-Flynn has admitted that she sometimes gets bored listening to debates in Parliament.

Cuthbert-Flynn, the former star athlete-turned-politician, asserted, too, that not enough legislation is being passed and complained that debates in the House of Representatives are often not as robust as she would like.

"It is a little mundane for me sometimes and a little boring, to be honest with you, that I sit there and listen to some senior people go on and on about things and not really pushing legislation and making things happen for the country," the member of parliament for St Andrew West Rural told The Gleaner.

Leslie Campbell, another newcomer to Parliament, was also critical of his colleagues.

"I think some of us are rather parochial, if I may say so. The little insults, and so on, you see taking place, I don't think it is necessary," he said.

Mark Golding, a former senator but first-time member of the Lower House, acknowledged that some of the debates have been "very good" but complained that overly partisan presentations have marred the quality of others.

"Sometimes the presentations are too weighted towards scoring political points or grandstanding. That tends to detract from the quality of those presentations and often leads to noisy and acrimonious exchanges," said Golding, who represents South St Andrew.

The complaints come nearly a month after Alando Terrelonge, another first-time legislator, made it public that he was not impressed with the quality of the debates he had witnessed in the House of Representatives.

"When I became a member of Parliament, I thought we would be having robust discussions on national interests, even within the House [of Representatives] itself," Terrelonge said last month during a meeting of the Public Administration and Appropriations Committee of Parliament.

"And Mr Chairman, you come into the House, and the quality of the debate is poor, [and] things are not being debated properly," added the St Catherine East Central parliamentary representative who has a near-perfect attendance record.

"I don't respond to foolishness," Samuda told The Gleaner.

Campbell said that he believed that the country's old-fashioned parliamentary system and the time lawmakers have to prepare for debates are factors that affect the quality of the discourse.

He noted that Jamaica's parliamentary system mirrors the Westminster model used in the United Kingdom but said that Britain and other Commonwealth countries had already tweaked their systems.

"What makes it a little more frustrating is that the procedures in the House are cumbersome," declared Campbell, the member of Parliament for St Catherine North East.

"Take, for instance, a simple matter of a minister [of government] doing something [in Parliament] ... he has to give notice that at the next sitting [of the House], he intends to do something. You know the next sitting he is talking about is the very day," he added.