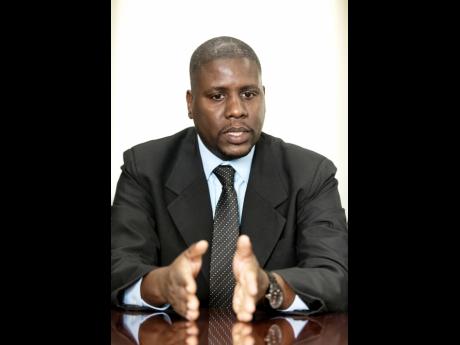 Gladstone Taylor
Richard Lawrence, director of the engineering division of the Bureau of Standards Jamaica. 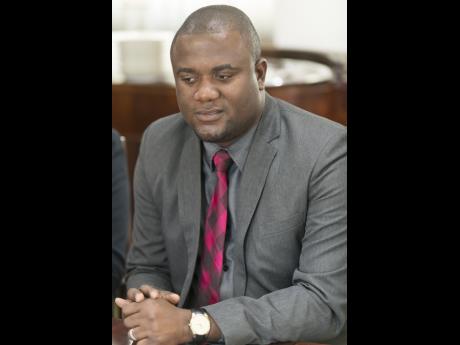 Decades after the country formally adopted the metric system of measurement, most Jamaicans continue to think and operate in pounds and gallons, the imperial platform. Officials of the Bureau of Standards Jamaica (BSJ) are convinced that it will take even more time for the change to take full effect.

The BSJ ensures that products entering the local market, even those from the United States (US), include metric measurements. But that has not been enough.

"It is difficult to tell the shopkeeper at the corner of Wildman Street and Charles Street that he needs to switch from pounds to kilograms because that is what the public understands," said Richard Lawrence, director of the engineering division of the BSJ, during a Gleaner Editors' Forum last week.

He noted that in the 1990s, the BSJ launched a sensitisation campaign on metrication, but he argued that it is difficult to change the culture of a people whose major trading partner is not metric.

"In terms of the school system, from our primary education level, our children are taught metric, and that continues up to tertiary. But, the cultural shift still is impacted somewhat by the American market," added Lawrence.

The US is Jamaica's main trading partner, with more than 50 per cent of total trade, and one of only three nations in the world where the metric system is not the official system of weights and measures.

In the meantime, Garfield Dixon, marketing and public relations manager at BSJ, added that a culture change would require an extensive public education campaign.

"It requires teaching the people about the conversion. What is the kilogram equivalent of two pounds, the conversion of a few feet to metres, and so on, so they can get an appreciation of it and start using it comfortably," said Dixon.

He added that through the National Metrology Institute, the BSJ wants to educate persons on the science of measurement.