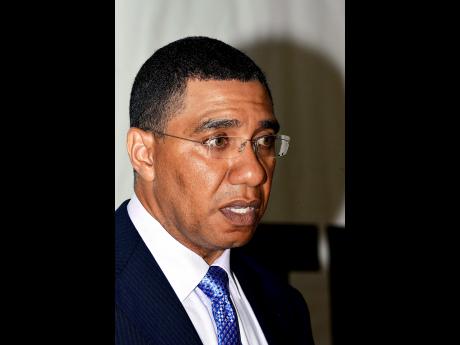 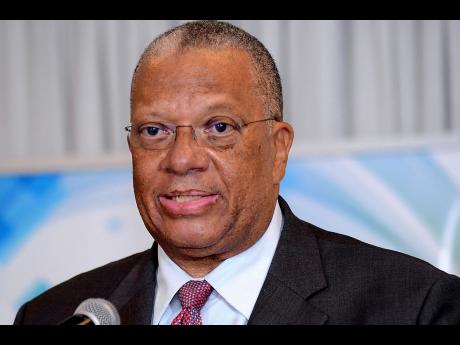 The statement notes that the discussions were held in private at Vale Royal and that both men agreed that a meeting of teams from the Government and the Opposition would take place next Monday, January 7.

They also agreed that at the Monday meeting, a date would be determined for a meeting with other stakeholders.

The revelation comes just one day after Phillips declared that it was not possible to meet with the prime minister on Wednesday, saying that the notice was too short.

Holness had written to Phillips inviting him to a 10 a.m. meeting on Wednesday to discuss the sticking points surrounding the states of public emergency after the Opposition voted against further extension of the security measure in Parliament last month.

Further, Phillips suggested that a preparatory group - headed by his party's general secretary, Julian Robinson - meet immediately to settle arrangements for the meeting to include the date, time, list of invitees, agenda for discussion, and other relevant matters.