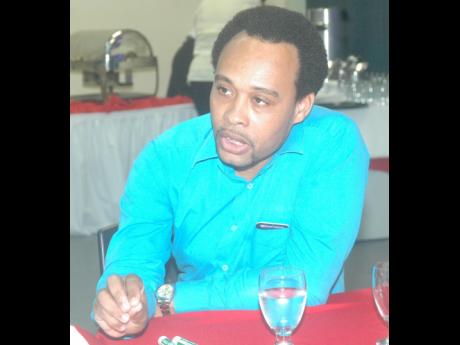 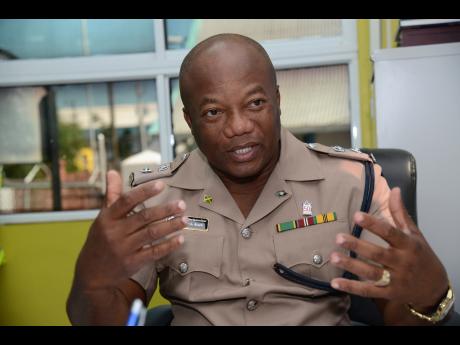 The Justice ministry has delivered a scathing indictment of the system used by the police to record traffic tickets issued to motorists, revealing publicly that there are "deficits in the accuracy and adequacy" of information sent to the courts, causing some judges not to issue arrest warrants for delinquent drivers.

The criticism of the Traffic Ticket Management System (TTMS) unfolded before a parliamentary committee yesterday even as a senior police commander touted the over four million traffic tickets issued by cops in the last 10 years raking in over $8 billion in fines for the Government.

Officials from the Ministry of Justice, the Ministry of National Security, and high-ranking police officers from the Public Safety and Traffic Enforcement Branch (PSTEB) were summoned to appear before the Public Administration and Appropriations Committee (PAAC) to explain how hundreds of motorists were able to ignore close to 90 per cent of the over 65,000 traffic tickets issued by the police in the first half of last year without any consequences.

Dr Denarto Dennis, senior court statistician employed by the Ministry of Justice, told lawmakers on the PAAC that there are "deficits in the accuracy and adequacy" updates made to the TTMS and transmitted to the court system.

Putting it bluntly, Dennis said that in a number of cases, data that may or may not have been updated at the revenue collection agencies are not adequately reflected in the TTMS and within the courts.

"Such gaps in the data has resulted in judges exercising due caution in issuing warrants as there have been a number of instances where warrants have been issued for persons who show up for court with proof that they actually paid their tickets," he said to the surprise of some legislators.

He noted that judges continued to issue warrants for outstanding tickets but underscored that the "deficits" in the TTMS have "lowered the confidence with which this exercise is undertaken".

Dennis indicated, too, that the TTMS, "by fundamental design and attributes", is ill-equipped to serve the direct needs of the courts.

"It is not a system that in its current form allows for efficient tracking of cases and their statuses, meaning, whether a matter is active, inactive, or disposed of, as well as track the statuses of important events that take place on the continuum of a case," Dennis revealed.

"For example, the status of a warrant, whether a warrant has been issued or whether it has been administered. These are not things that we can reliably track in the current form that the TTMS presents itself."

NOT RESPONSIBLE FOR FAULTY INFORMATION

However, Senior Superin-tendent Calvin Allen, head of the PSTEB, suggested that his office was not responsible for the faulty information sent to the court.

The PSTEB boss revealed that police personnel, on their return from duties, hand over their copy of the ticket at the data-entry office. "The data-entry clerks islandwide are now responsible to upload those tickets on the system," Allen explained.

"Once it is uploaded, then our other stakeholder agencies, such as the Ministry of Finance and Tax Administration Jamaica, are able to interface with it."

Some 1.2 million tickets, worth $2.4 billion, are still before the court.