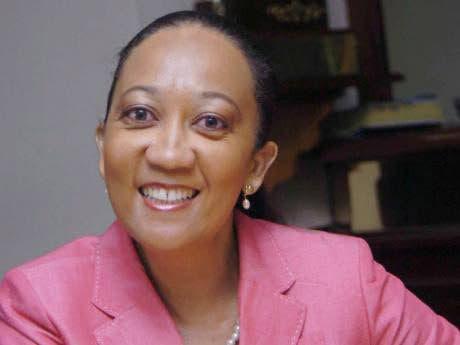 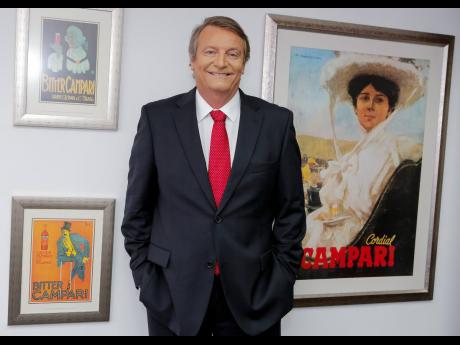 As the Ministry of Health moves to create a national policy to reduce the harmful use of alcohol, manufacturers and distributors of alcoholic beverages say that the development of the policy must involve industry players.

Governor General Sir Patrick Allen on Thursday announced that the Government would be developing a national policy to reduce the harmful use of alcohol as well as the advertising, promotion, and sponsorship of alcoholic products.

The policy is also intended to strengthen the health response to the harmful use, including the push to reduce road traffic accidents, and to monitor and evaluate the public-health surveillance measures.

Dianne Ashton-Smith, head of corporate affairs at Red Stripe, toldThe Gleaner yesterday that while the company supports the Government’s move to reduce the harmful use of alcohol, industry players should not be left out of the conversation.

“Tackling harmful use of alcohol requires a collaborative and united response from public, private, and not-for-profit sectors. Partnerships can only thrive when there is a broad and regulated private sector able to play its role in improving health and tackling harmful drinking,” said Ashton-Smith, noting that Red Stripe is a strong advocate for the responsible consumption of alcohol.

“We also believe that punitive regulation can create unintended consequences, including driving consumers to unregulated channels that endanger public health, and impact employment and government revenues,” she added.

J. Wray & Nephew Limited Managing Director Jean-Philippe Beyer says that the company anticipates that there will be extensive consultation with all stakeholders.

“We believe and actively promote the responsible consumption of alcohol. This position is not at odds with the Government’s own desire. We look forward to an opportunity to discuss our ideas, along with our industry partners, and to shape a policy that will be beneficial to all Jamaicans and to the Jamaican businesses that have spent decades building and contributing to Brand Jamaica and our economy,” Beyer said.

Although reducing road traffic accidents as a result of the use of alcohol was cited as a reason for the policy, vice-chairman of the National Road Safety Council Dr Lucien Jones says that police data show that the number of road crashes caused by alcohol consumption is insignificant.

“Based on the results of the breathalyser tests that the police have been doing, it would appear that the use of alcohol is not a major contributor to road crashes in Jamaica based on that alone,” Jones said.