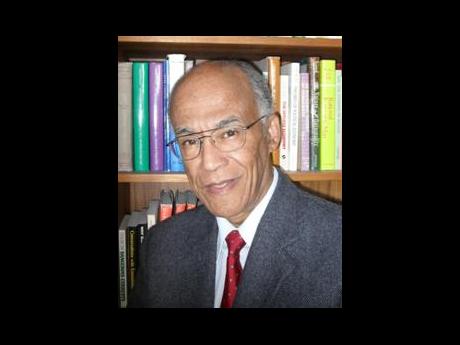 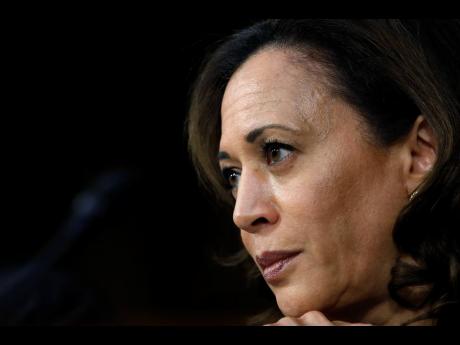 United States (US) presidential hopeful Kamala Harris faced scathing criticisms from her father for attributing her support for the legalisation of marijuana to her Jamaican heritage.

“Half my family is from Jamaica, are you kidding me?” Kamala Harris responded when asked if she smoked marijuana during an interview on the Breakfast Club in New York last week.

The 2020 Democratic presidential hopeful acknowledged, too, that she has smoked marijuana and inhaled a subtle jab at former US President Bill Clinton who said he smoked the drug but did not inhale.

But according to the news website Jamaica Global Online, Donald Harris has “categorically” disassociated himself and his family from “this travesty” and slammed his daughter for stereo-typing her heritage for political gain.

“My dear departed grandmothers as well as my deceased parents must be turning in their grave right now to see their family’s name, reputation and proud Jamaican identity being connected, in any way, jokingly or not, with the fraudulent stereotype of a pot-smoking joy seeker and in the pursuit of identity politics,” the website quoted Donald Harris as saying in a statement.