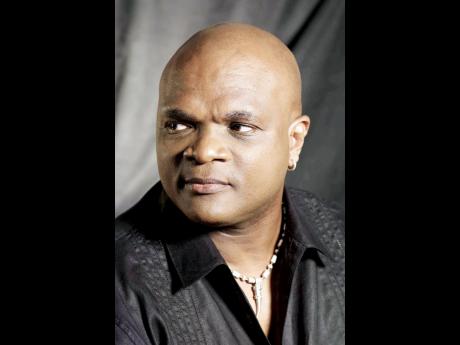 Cooke, who had reportedly been unwell for some time, was found dead at his St Andrew home yesterday morning

“The news of Aston’s passing on this Jamaica Day is a blow for us all,” Culture and Entertainment Minister Olivia Grange said.

“In the midst of our cultural celebrations today, we say farewell to a gentleman who has left us a proud legacy that echoes the makings of a cultural icon. We are sure the spirit and legacy of Aston Cooke will live on.”

A native of Kingston, Cooke was one of Jamaica’s leading playwrights and the recipient of nine Actor Boy Awards, including Outstanding Achievement for Theatre. He was also inducted into the Caribbean Hall of Fame for Arts and Culture for his contribution to Jamaican theatre.

A Wolmer’s old boy, he also once served as chairman of the Jamaica Cultural Development Commission (JCDC) and worked with several performing arts groups, including the Jamaica Youth Theatre.

Chairman of the board of commissioners of the JCDC Mexine Bissasor also expressed sadness at the loss.

“Aston Cooke was a quiet giant who contributed to Jamaica’s culture and specifically, theatre, without fuss or clamour,” she said. “He did what he felt was his duty to country and culture regardless of any hindrances.”

A number of actors with whom Cooke worked also saluted the theatre icon.

Christopher ‘Johnny’ Daley posted on Twitter: “Rest in power Aston Cooke thanks for contributing to my artistic and personal growth. I’m saddened by your passing cuz I know you had so much more to pile on to the wealth of work you are credited with. Jamaica has lost a true Cultural Son.”

Cooke also lectured in entertainment management at The University of the West Indies.