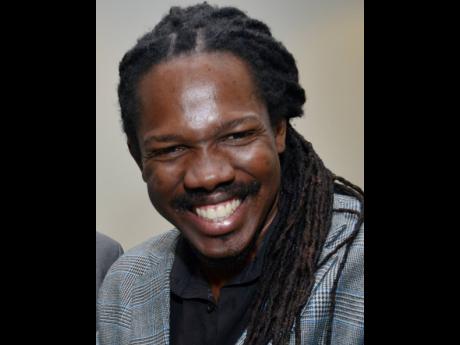 “Damion and I will be campaigning vigorously together to ensure victory for the People’s National Party,” the party quoted her as saying. “There will be no divide here, it is one mission – victory for the PNP.”

PNP General Secretary Julian Robinson said: “The party’s campaign machinery would be fully engaged to support Comrade Crawford and the team to retain the constituency, which has been loyal to the PNP for over 30 years in seven consecutive general elections.”

Crawford, who is currently a senator and a vice-president of the PNP, is expected to face off with the Jamaica Labour Party’s Ann-Marie Vaz in the yet-to-be announced by-election.