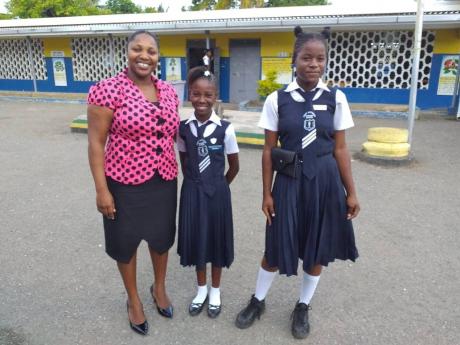 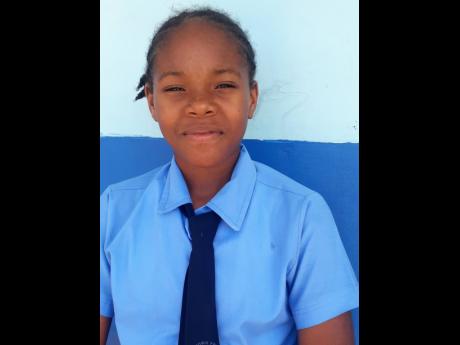 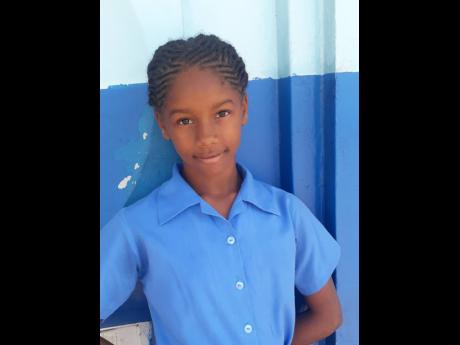 With the ability test section of the Primary Exit Profile (PEP) out of the way, students, parents and teachers breathed a sigh of relief, even as they look to the other two challenges ahead: the performance task and the curriculum-based component.

“At the PEP camp, they had 35 tests, and they were able to sit up until minutes to 11 (p.m.) to complete them. They are going to do fabulous!” she said.

Hunter said that prior to that, she laboured to ease their fears that the critical-thinking element of the exam would have undone them. “They were more scared of the working out, but after seeing it on the practice exams, they are very confident,” Hunter said.

She attributes her students’ confidence to the many PEP camps and marathons that saw them at school from 9 a.m. to 4 p.m. doing practice tests and quizzes.

Now that they have sat the ability test, classmates Codeth Morgan and Kaylia Matthews have both said the exam wasn’t what they had expected.

Morgan said she was surprised that the first set of questions was “very easy”, with the others proving to be “just a bit more challenging”.

Matthews said she walked away from the exam feeling “proud of herself” as she found PEP to be “manageable”.

She said the exam has actually boosted her confidence to deal with the upcoming performance task and curriculum-based aspects of the exam.

At the conclusion of the PEP ability test at Port Antonio Primary, dozens of students exited the exam sporting big smiles.

“It was very easy; I expected it to be much harder,” said Dontiquea Tyrell, a grade-six student.

“I fully comprehended what was on paper, but the key to it all is to be able to read through carefully so as to get a great understanding. In preparing for PEP, we had to do a lot of critical thinking, along with reading. We did a number of tests from the PEP practice books, and it really worked, “she added.

Another student, Jadea Johnson, mentioned that the test was very easy and that she had been overly prepared.

“It is by no means a difficult exam,” Davis-Williams stated.

“In teaching, we have to get students into the habit of explaining why. Then they will be able to write the curriculum-based test,” she added.

Over in St James, PEP students were optimistic and upbeat.

Janique Buchanan, 11, head girl of St James Preparatory School, said PEP was not as terrifying as she had feared.

“When I first heard about the exam, I thought it was going to be hard, but when I got the book and opened it, I realised the stuff in there was what my teacher had taught before. I think I’ve passed with flying colours,” she said.

Raphael Serrao, also 11, deputy head boy of Mt Alvernia Prep, said he exhaled when he began to go through the test.

“It was easy: it was quite manageable. I had felt anxious and worried when I was going into the exam, but when I started it, I felt relieved, and I think I did well.”