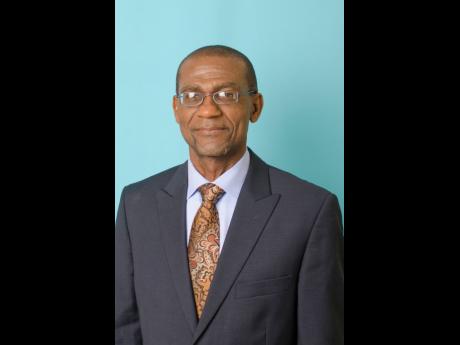 Investigators probing the February 2 murder of East Portland Member of Parliament (MP) Dr Lynvale Bloomfield have again taken a man into custody as the probe deepens.

The 21-year-old, who was first detained by the cops on February 13 and released 24 hours later, was again picked up in Buff Bay, Portland, on Monday.

The police indicated that he gave statements to the investigators alleging that he was a close friend of the late MP, who was killed at his Passley Gardens home in the constituency earlier this month. Cell-phone records also revealed several conversations between them.

According to a senior investigator attached to the Major Investigation Division, who spoke to The Gleaner on condition of anonymity, forensic evidence may link the 21-year-old person of interest to the murder scene. They have not yet determined how many persons were involved in the MP’s killing.

The police had sent evidence collected at the crime scene, including two knives, to the government forensic lab for testing. Additionally, the source said a bloodied vest found along a pathway was also processed.

There are also unanswered questions about the whereabouts of Bloomfield’s firearm, which has not been recovered. A source at the Firearm Licensing Authority told our news team that while the late MP had been issued a firearm licence, records show that it had not been renewed for a number of years.

The 59-year-old Bloomfield’s nude body was found with multiple stab wounds on the morning of February 2 by his helper.

He was laid to rest last Saturday at the Prospect Cemetery in Portland.