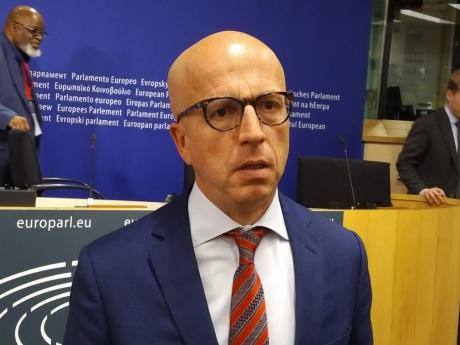 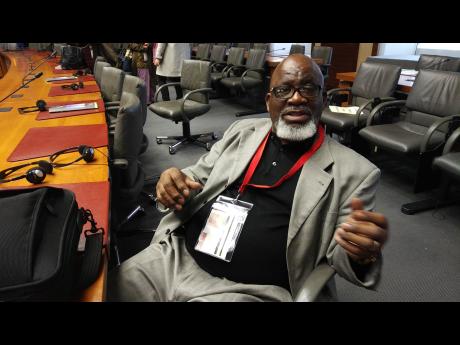 BRUSSELS, Belgium:
Europe might step up the pressure on Jamaica for its retention of the death penalty, which remains high on bilateral and multilateral agendas, the vice-president of the European Parliament has said.

Addressing journalists after the opening ceremony of the 7th Death Penalty Congress now under way in Brussels, Belgium, Pavel Telička made it clear that the European Parliament would not be intervening in any way that is “incompatible” with international and bilateral treaties.

However, he said that as one of the two vice-presidents with responsibility for human rights, he would be “pushed” in relation to the death penalty.

Jamaica and other Caribbean countries have not executed a convict in more than 30 years in some instances, but they have kept the death penalty law on their books.

They also voted against the last United Nations General Assembly resolution calling for the universal suspension of the death penalty.

“I think that it is primary for the governments of these countries to understand that the right to life is the absolutely basic right,” Telička told journalists.

For now, the European Parliament vice-president said that a mix of diplomacy, conditionalities, and what he called political instruments is being pursued to encourage countries like Jamaica to do away with the death penalty.

At the same press conference, Jerry Givens, a former executioner in Virginia, United States, was also campaigning against capital punishment. Givens has put to death 62 convicts in Virginia, where he was the chief executioner from 1982 to 1999.

In 1994, his belief in execution was upset after an innocent man was sent to him to be killed.

That man, 22-year-old Earl Washington, was wrongfully convicted of rape and murder and spent 17 years in prison, many of them on death row, before he was eventually exonerated.

“It’s not a proud thing that I like to talk about, but it is something that we all have to know about,” Givens said.

In 1999, when Givens was unfairly sentenced to four years in prison, he questioned the American justice system and decided to fight for the abolition of capital punishment.

Givens was convicted for money laundering and perjury for buying cars for his friend who obtained the money illegally although he said he never knew his friend was using ill-gotten money.