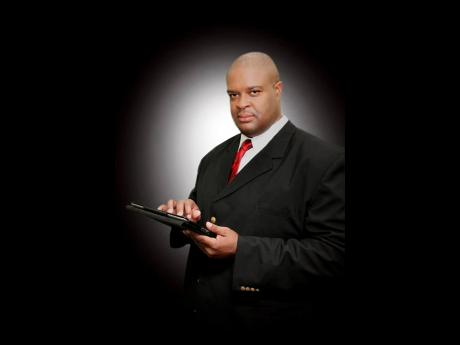 Former CEO of eGov Jamaica Ltd, Herman Athias, is taking the government-owned entity and its chairman to court over what he calls “unjustifiable termination and unfair prejudice” based on a contract he had with the company.

Athias, a technology business consultant, in court documents obtained by The Gleaner, is asking the court to declare that the company is obligated to pass a resolution of the board of directors to effect his dismissal as CEO before being able to do so. This procedure, he argues, was not followed.

As a result, he is also asking for a declaration that failure to comply with the statutory and contractual obligations for dismissal of the claimant as CEO renders null and void any act or attempt to dismiss him and that he should be reinstated.

He is claiming that eGov Chairman Dr Lloyd Waller, head of the Department of Government at The University of the West Indies, Mona, instigated the breaches in his contract.

It is also argued that Waller and the board of directors failed to exercise their statutory obligation to act honestly and in good faith in the best interest of eGov.

The matter will first be heard on May 14.

eGov Jamaica falls within the remit of the problem-plagued Ministry of Energy, Science and Technology, which has been racked, over the last year, by accusations of unfair dismissal, nepotism, and corruption at several agencies.