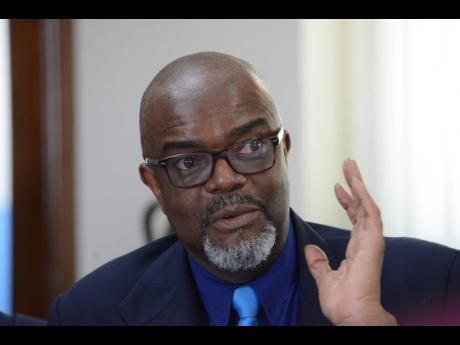 Hopeton Heron was yesterday appointed the new executive director of the Bureau of Standards Jamaica (BSJ).

In a press release yesterday, the BSJ said that Heron’s appointment follows a competitive selection process, which was initiated in September 2018, in accordance with the guidelines outlined by the Public Service Commission.

Heron previously served as deputy director general of the Office of Utilities Regulation (OUR), where he had regulatory responsibility for the electricity and water sectors and chaired the Quality Management and Risk Management steering committees.

“Under his watch at the OUR, Heron oversaw the procurement of 115MW of renewable energy, implementation of the Net Billing Programme, the completion of the 65MW New Generation Capacity Project, as well as the OUR’s initial certification to ISO 9001: 2008 Quality Management System, and later, the upgrade to ISO 9001:2015,” the statement read.

It further stated that Heron is regarded as a strategic leader, committed to an enabling environment of sustained viability.