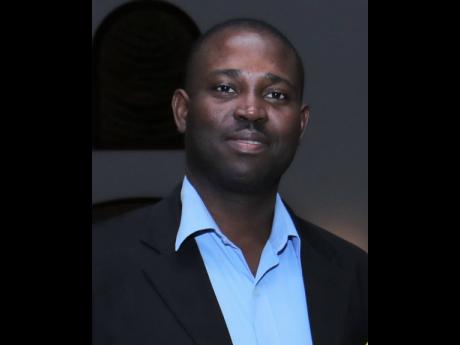 The Westmoreland police have vowed to leave no stone unturned in a bid to bring to justice the gunmen responsible for a bloody rampage in the parish earlier this week that left eight persons dead.

“We have a fair idea of what is behind these killings,” Superintendent Carlos Russell, the acting commanding officer of the Westmoreland Police Division, told The Gleaner. “I am promising the people of Westmoreland that no stones will be left unturned in tracking down these killers.”

Russell, who was kept busy moving from crime scene to crime scene during the 18 hours of brutality between Monday and Tuesday, said that the police would be relentless in their efforts.

In the aftermath of the murders, Assistant Commissioner of Police Donovan Graham, who heads the police’s Area One region, told The Gleaner that additional resources, including members of the military, were brought into the parish to beef up security.

“I want to assure the residents of Westmoreland, and the country in general, that we have received additional resources in the parish and we intend to seek those who have caused the mayhem,” said Graham, who said that known criminals would also be targeted.

Checkpoints were established in several communities, including Williamsfield, Grange Hill, and parish capital Savanna-la-Mar. They experienced a state of emergency on Tuesday night and searches were carried out in search of the gunmen.

“We have taken a number of persons with known links to gangs into custody, and we are searching for others,” a policeman, who asked not to be identified, told The Gleaner on Wednesday. “I want them (the criminals) to know that payback time has come for the many families they have left in mourning.”

The police said that their initial investigations are suggesting that the killings were either gang-related, had ties to the illicit lottery scam, or a result of turf war.

“Many of the youngsters get into the scam business, and as you would have been hearing, no scammer is comfortable unless he has a gun and posse around him,” the policeman said. “What we have are gangsters from Hanover and St James coming into Westmoreland to join up with the gangs here.”

Last year, Westmoreland, which is now facing economic challenges as a result of the fall-off in the sugar sector, recorded 141 murders. The parish has recorded 21 this year.