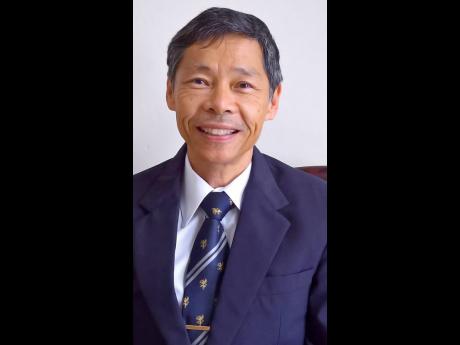 Medical Association of Jamaica (MAJ) President Dr Clive Lai believes that Jamaica does not have a widespread quack doctors problem.

“It’s not a huge problem in Jamaica, but it does happen, and we have to take steps to ensure that it doesn’t recur, but you can’t cover the whole of Jamaica, so somebody will just set up a shop and just put up their sign [with] falsified certificates saying they are doctors when they really are not,” Lai told The Gleaner yesterday.

Pressed as to how prevalent the issue is in Jamaica, Lai said: “We don’t have any statistics on that, but we have heard anecdotally about a case or two. This one that has come to light is probably one of those.”

The issue of quack doctors has again arisen, following yesterday’s arrest of a woman identified as Alicia Patrice England, also called England McCrane or Dr McCrane, who has been suspected of practising medicine without the requisite qualifications and licence.

England has been held for several crimes stemming from her allegedly posing as a medical doctor in western Jamaica.

She was charged with several offences, including forgery, uttering forged documents, obtaining money by false pretence, and breaches of the Medical Act.

The MAJ president is urging individuals who are suspicious of persons posing as doctors to carry out due diligence.

“You are entitled to ask for the doctor to show registration with the Medical Council of Jamaica,” Lai said.

Investigators are appealing to persons who may have been treated by England to contact the police.