My declaration issues have been cleared up – Smith 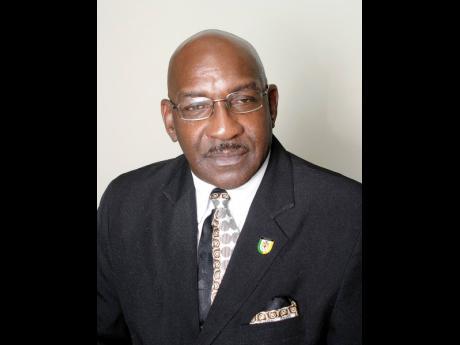 Former St Ann South West Member of Parliament (MP) Ernest Smith has admitted that there was “some delay” in completing his declaration of assets and liabilities to the Integrity Commission in 2012 but insists that the issues have been resolved.

“I’m surprised that the Integrity Commission should have my name in the papers. I have done my reports. My reports are in,” Smith said yesterday.

The Gleaner, citing the 2015 annual report prepared by the corruption watchdog agency, yesterday reported that Smith was referred to the director of public prosecutions (DPP) “on more than one occasion” because his declaration at the time was “outstanding since December 8, 2012”.

The Integrity Act requires MPs and senators to make annual declarations of their assets, income, and liabilities to the commission by March 31 of the following year.

Smith, who served as MP between 2002 and 2012, said that his declarations were delayed because two of his bankers did not provide balances of his accounts.

“I sent the banks all the details with authority for them to send the thing directly to the commission,” he said.

“I know for a fact that all these things were rectified and sent in. In fact, from the last time I sent in documents requested, and it all had to do with balances of accounts, I have not heard anything,” he told The Gleaner.

Smith was one of 16 current and former MPs and senators who were referred to the DPP for “necessary action” for failing to file their declaration within the required time over a three year-year period, starting in 2014, according to the commission’s annual reports for calendar years 2014, 2015, and 2016.

A total of 92 current and former MPs and senators were also reported to their respective party leaders over the three-year period for filing their declaration after the deadlines.