UPDATED: PNP has sway but Crawford in dead heat with Vaz - poll 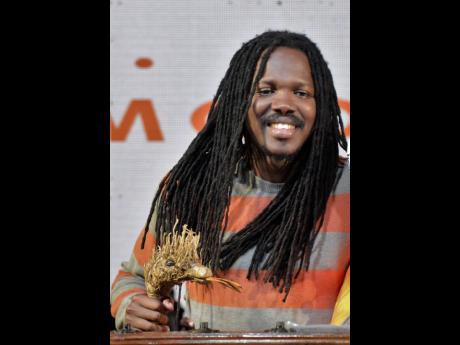 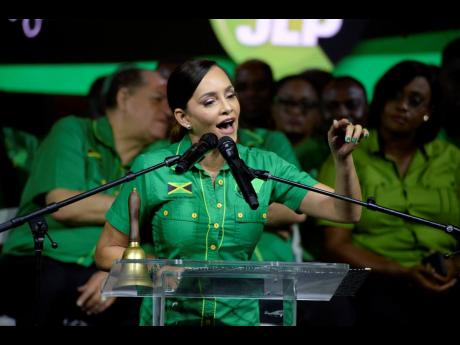 Findings of a poll conducted by the Caribbean Research Development Services Inc (CADRES), which was commissioned by the People’s National Party (PNP) and released yesterday, show that the PNP holds majority support in the constituency of Portland Eastern.

However, its prospective candidate, Damion Crawford, is in a statistical dead heat as the preferred candidate for the April 4 by-election with the Jamaica Labour Party (JLP)’s Ann-Marie Vaz.

The constituency is in the throes of electoral fever following the murder of Member of Parliament Dr Lynvale Bloomfield in February.

According to CADRES, 53 per cent of 612 respondents gave the PNP majority support, while the JLP received 27 per cent, trailing 25 points behind. Twenty per cent refused to answer.

CADRES said the respondents were from 18 sensitive polling divisions, with ‘sensitivity’ defined by the voter margin of the 2016 general election.

Prospective voters were asked to name their preferred candidate from a list including several PNP options, but which included Vaz. Crawford received 28 per cent compared to Vaz’s 25 per cent.

The PNP acknowledged, in a statement that the poll was conducted by the Barbados-based Caribbean Development Research Services (CADRES) at the end of last month before Crawford was officially selected and before Prime Minister Andrew Holness announced the date for the by-election..

The poll has a margin of error of plus or minus five per cent.

NOTE: An earlier version of this story had incorrectly stated that the date of the poll was not identified.