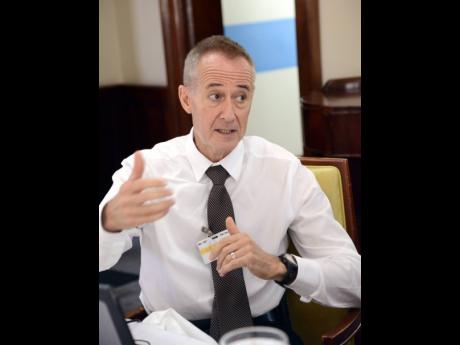 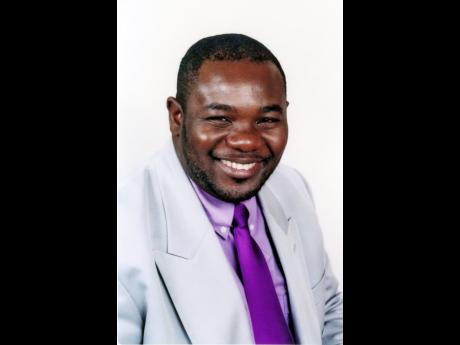 The Broadcasting Commission has urged the Holness administration to increase its oversight responsibility beyond free-to-air electronic media to policing social media platforms such as Facebook and YouTube.

Citing growing concerns about cyberbullying, pornography and violent content, the Broadcasting Commission of Jamaica (BCJ) has called for the Government to giving it more powers of sanction in a revamp of legislation governing the local digital media landscape.

The Broadcasting Commission expressed outrage at the loss of traditional media gatekeepers and the consequent rise in fake news, especially from unregulated online entities.

“This revolution has been liberating and enabling, but has also brought many serious threats. Jamaica cannot remain in the slow lane. So, the challenge facing Jamaica is to make a rapid transition to the new digital world, managing risks and limiting harm,” Clayton and Green charged.

The BCJ also proposed that foreign-based technology companies with a strong presence in the Jamaican market be taxed, and the proceeds used to “fund digital literacy and build regulatory capacity”. The watchdog also urged that algorithms be developed “to monitor content online and assess the efficacy of the tools used by online operators to protect against various harms”.

Green and Clayton raised alarm about traditional media being crowded out and undermined by tech giants like Facebook, Google and Amazon. Facebook has more than two billion users, but also owns WhatsApp and Instagram with traffic of two and a half billion.

“A tiny group of firms control almost all public spaces on the Internet where people meet, talk, trade and connect. The risk of this concentration of influence is the potential for abuse by maligned state actors, organised crime and terrorist networks. Facebook in particular is now subject to sustained criticism for its unwillingness to properly police the public they control.”

A survey conducted by the BCJ in October 2018 revealed that the public was now ‘extremely concerned’ about the extent to which children in Jamaica were exposed to online dangers. Eighty-seven per cent said their greatest concern was that children might see pornographic videos involving children. Other concerns were that children were exposed to violent and pornographic material.

Seventy per cent of Jamaicans, according to the BCJ, were very concerned about fake news and children’s exposure to graphic videos and images from accident and crime scenes.

An overwhelming majority of Jamaicans (82 per cent) said the BCJ should educate the public on how to protect themselves and their families online.

In an interview with The Gleaner, Clayton cited Russia’s manipulation of social media and other means in seeking to influence the 2016 United States presidential election.

“A number of other countries have reported systematic attempts to manipulate domestic politics through social media from outside agencies. Countries are thinking social media cannot continue unregulated,” the professor added.

While acknowledging that there might be backlash from free-speech campaigners, Clayton said that a free-for-all could not continue.

The BCJ chairman also said the watchdog was seeking to crush Internet-based crime as well as to give a fillip to traditional media houses.

“Cybercrime is the largest crime in the world and is rapidly growing. We are looking at what other countries are doing in terms of regulation,” he told The Gleaner.

“We just finished writing proposals to Government about how we will manage the digital switchover and we hope that will do something to give traditional media companies a chance to surge back into the marketplace. We are trying to level the playing field again.”