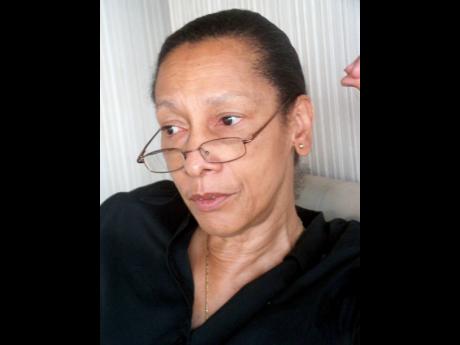 A number of church and civil society groups have written to Prime Minister Andrew Holness, requesting that the Jamaican Government withdraw its support for Margarette May Macaulay as a commissioner of the Inter-American Commission on Human Rights (IACHR).

The Lawyers Christian Fellowship, Jamaica Coalition for a Healthy Society, Jamaica CAUSE, Love March Movement, Hear the Children’s Cry, Jamaica Evangelical Alliance, and Portmore Holiness Christian Church have expressed their grave concern regarding Jamaica’s nomination of Macaulay to a second term as a member of the IACHR.

The IACHR is an autonomous organ of the Organization of American States and has been at the forefront of championing LGBT and abortion rights.

In a letter dated March 19, 2019, the groups pointed to a recent interview in the United Kingdom where Prime Minister Holness called on other nations and international bodies to show “respect for the process that is taking place in Jamaica as a democratic society ... that believes in freedom and the protection of human rights.”

In a news release yesterday, the groups charged that Macaulay had made public statements as commissioner that were inconsistent with Jamaica’s laws and norms.

The church and civil society groups noted that on the question of homosexual marriage, Commissioner Macaulay has shown a lack of respect for those who did not share her opinion and a willingness to use her official position to impose acceptance of her flawed ideology that was a danger to human flourishing. The position that she adopts would undermine the sovereign democratic right of nations like Jamaica to determine their own social policies, the groups said.

In urging the Holness-led Government to withdraw its support for the renomination of Macaulay, the groups said that support for human rights did not necessitate “support for her personal ideology to be imposed upon the people of Jamaica”. They say the outcome would be arbitrary and unreasonable discrimination against the majority of Jamaicans. The groups’ position is that any nominee to the commission supported by the Government of Jamaica, should, at least, represent the norms and values of the Jamaican people.

Attempts to reach Macaulay yesterday for a response was unsuccessful as her phone went to voicemail.