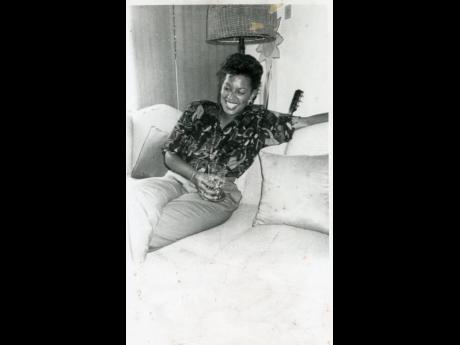 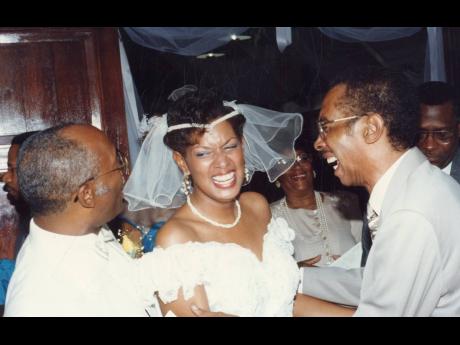 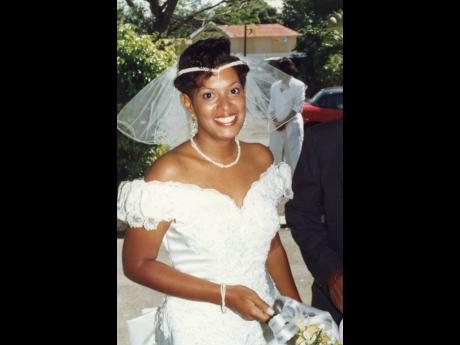 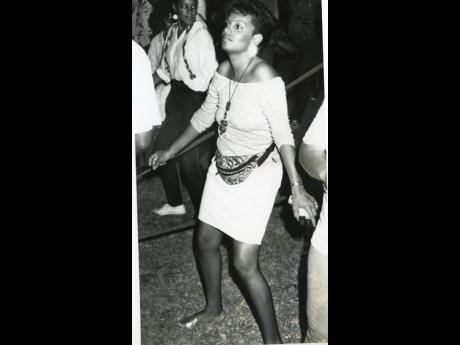 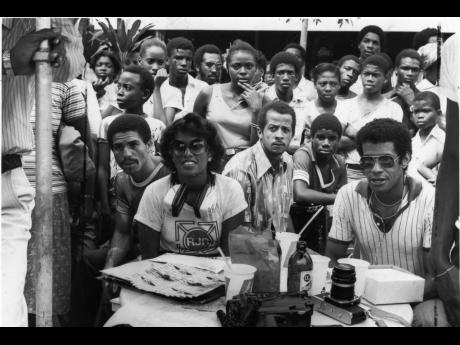 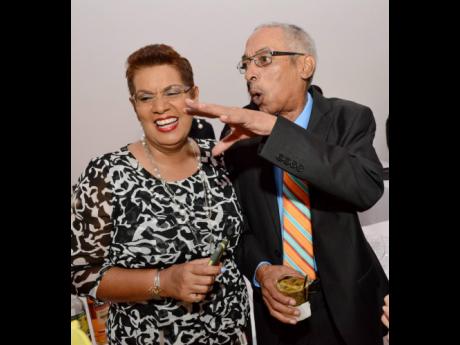 As news of the passing of veteran broadcaster Dorraine Samuels spread across the island and the ­diaspora yesterday, leaders and citizens of Jamaica alike have expressed sadness.

Samuels died yesterday afternoon after a battle with cancer.

“Dorraine is an icon. I don’t believe we are going to see a broadcaster of her calibre and stature for a little while,” he said.

He added: “We would all have grown up listening to Dorraine Samuels on ‘Good Morning Jamaica’, both herself and Alan Magnus.”

“Her passing has put the entire Jamaica in mourning. For over three decades in broadcasting, she reflected the best of the Jamaican personality. She was a person of warmth, fairness, balance and basic decency, which mirrored the best of who we are as Jamaicans,” Phillips said.

President of the Press Association of Jamaica, George Davis, said Dorraine’s passing will leave a ­significant void in the profession.

“Dorraine was one of the few broadcasters who were able to seamlessly move between the media of radio and television. She was not only a broadcaster but someone who also worked tirelessly to aid the less fortunate,” Davis said.

“Like an eagle soaring above all others, and in an environment populated with myriads of artisans plying their trade in competition with each other, Dorraine Samuels paraded her craft aloft for all to see and hear. Dorraine was one of a kind and will be sorely missed by all,” Ridgard said.

Minister of Culture, Gender, Entertainment and Sport Olivia Grange described Samuels as “an exemplar for women in public life”.

“Dorraine’s work on radio and television has been outstanding, and her contribution to Jamaican media has been exceptional. I am very sad to hear of her ­passing. This feels like the loss of a ­member of the family. I believe that is how many Jamaicans saw Dorraine – she was like family, and we admired, appreciated and loved her. We share this great loss with Dorraine’s family and colleagues, and I ask that we keep them in our thoughts and prayers,” Grange said in a statement.

The Broadcasting Commission of Jamaica said it was deeply ­saddened to learn of the ­passing of the veteran broadcaster and news anchor. “For close to 40 years, Dorraine was a gold ­standard for broadcasting in Jamaica. The ­clarity, warmth and ease with which she communicated has left an indelible mark and will serve as a template for aspiring ­broadcasters,” it said.