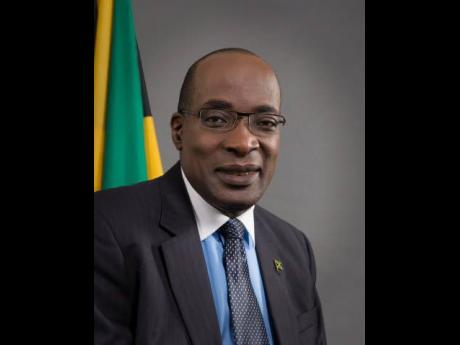 Discarded Education Minister Ruel Reid has pulled the plug on his foray into representational politics, the Jamaica Labour Party (JLP) has revealed.

Further, JLP General Secretary Dr Horace Chang has disclosed that his party, which forms the Government, is putting in place a tougher screening processes for prospective candidates, but made it clear that this move began before Reid’s saga.

Chang confirmed during an interview with The Gleaner yesterday that Reid has already conveyed to the party executive his intention to step down as caretaker for the constituency of North West St Ann. However, Chang said this had not yet been communicated in writing.

Reid was asked to resign by Prime Minister Andrew Holness on March 20 amid swirling allegations of corruption at the Ministry of Education and several entities falling under its remit.

Following Reid’s sudden resignation, confirmation came that the Jamaica Constabulary Force’s Counter-Terrorism and Organised Crime Division and the Financial Investigations Division (FID) had commenced a wide-ranging probe into the allegations. The Caribbean Maritime University (CMU), the National Education Trust, and the HEART Trust, were some of the entities fingered.

According to Chang, Reid indicated that he did not want to bring the JLP into disrepute and was stepping aside to allow the various investigations to run their course.

Reid, principal of Jamaica College, was confirmed as JLP caretaker for North West St Ann on June 24 last year. His confirmation came nearly two months after then JLP caretaker for the constituency, Othneil Lawrence, reportedly signed a $5.5 million contract, effective April 1, 2018, to serve as an “adviser” to Professor Fritz Pinnock, president of the CMU, which falls under the education ministry.

Following his defeat in the 2011 general election, Lawrence took legal action against Holness and Chang and obtained an injunction blocking the party from removing him as constituency caretaker.

However, he insisted, during an interview last month that he had walked away from representational politics “because the time was right for me to walk away”.