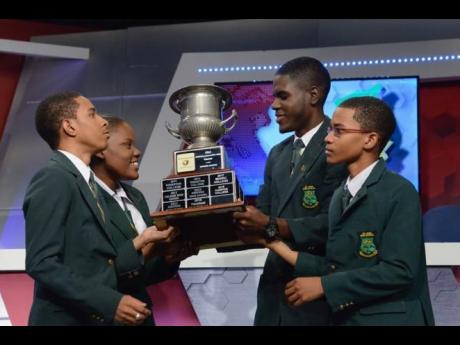 KC had won the toss and asked St Jago to go first in what was a keen battle at the outset with the four-member teams vying for top honours for the 50th renewal of the Caribbean’s longest running television programme. 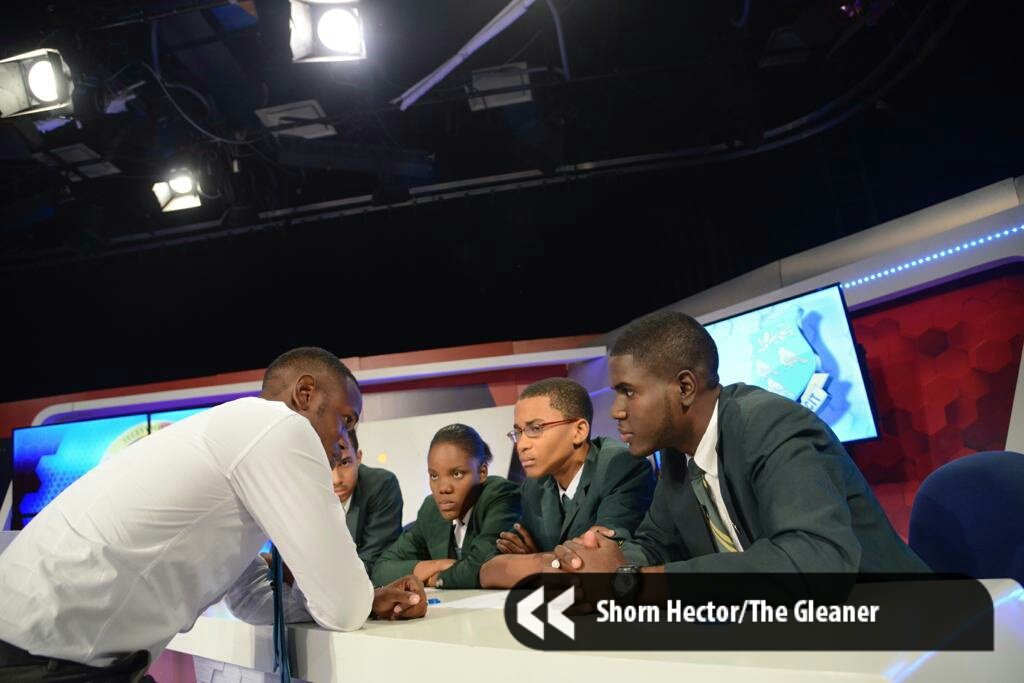 This season, 63 schools entered the competition “and what a season it was!” Lindsay exclaimed.

He thanked his rivals for making this a “fitting” culmination of the 50th season of Schools' Challenge Quiz.

St Jago High principal Collette Feurtado-Pryce, was also confident of the victory, telling the pre-match hosts that the win would happen when KC was at its best having just won the 2019 Boys and Girls’ Athletics Championships and the 2018 Manning Cup football title. 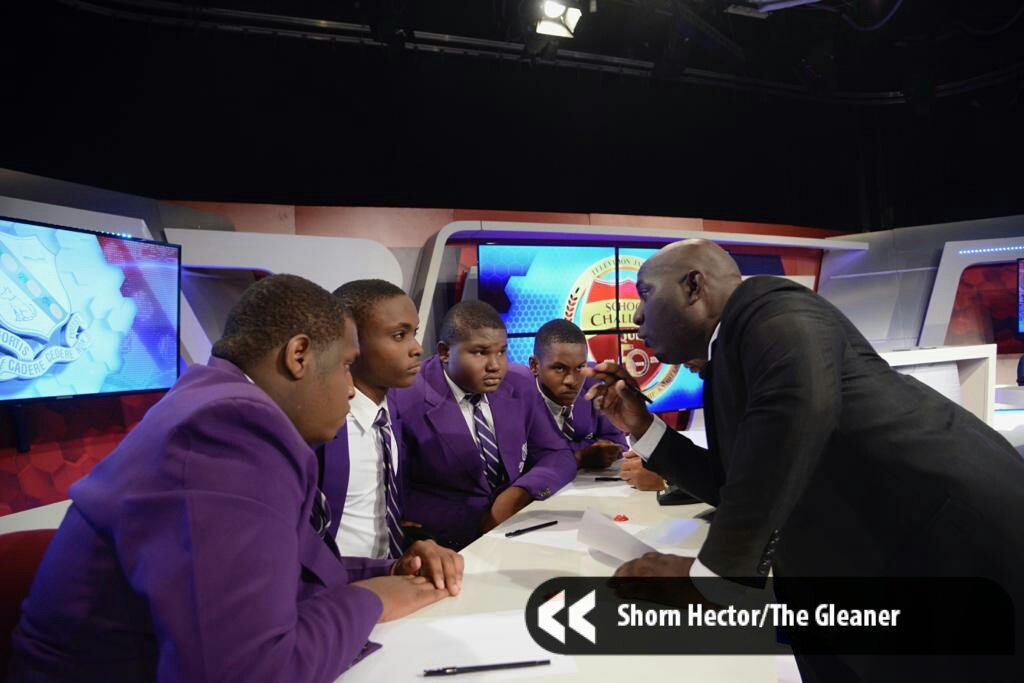 But after three sections Tuesday night, Kingston College could only manage to amass 19 points to St Jago's 39.

It's the same number of points St Jago scored last year when it lost the finals to Campion College who scored 47 points.

Amid the tension inside the studio tonight, supporters watching on large screens in the Television Jamaica courtyard cheered for their teams during the breaks of the televised competition.

Previously, St Jago had been to the final 11 times and won four. 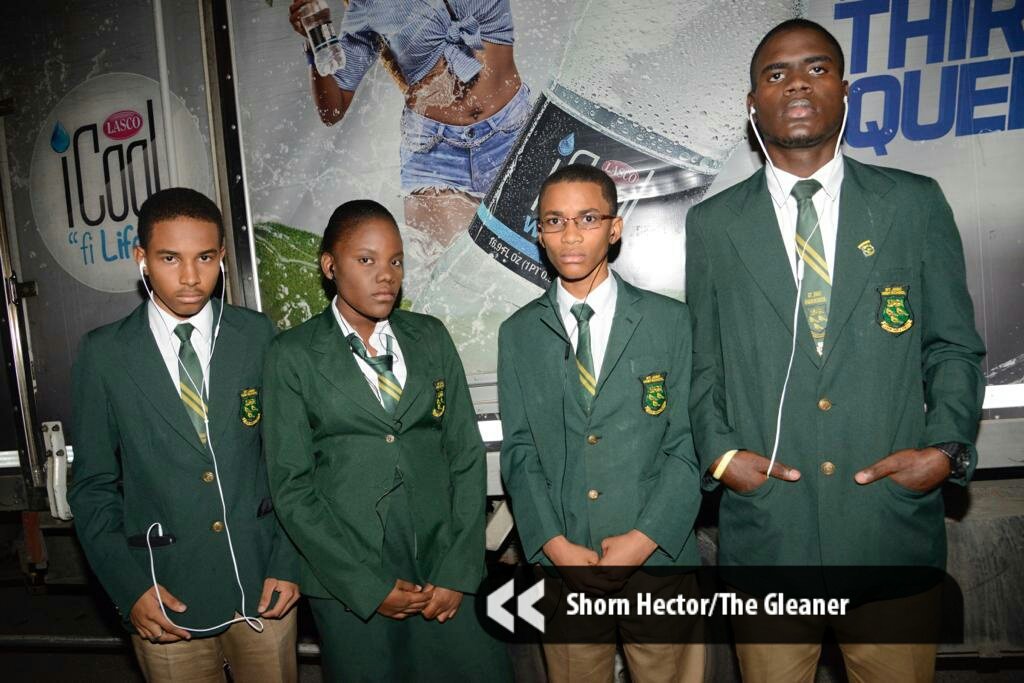 Meanwhile, Kingston College had been to the final 20 times before and won 11. 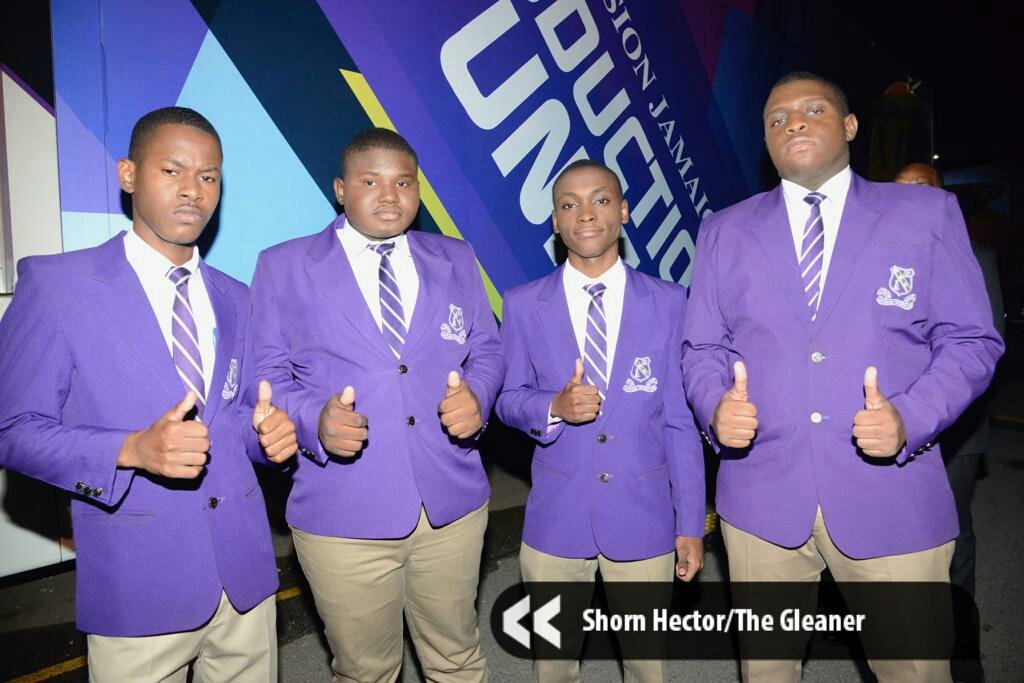 We want to hear from you! Send us a message on WhatsApp at 1 (876) 499-0169, email us at editors@gleanerjm.com or onlinefeedback@gleanerjm.com.