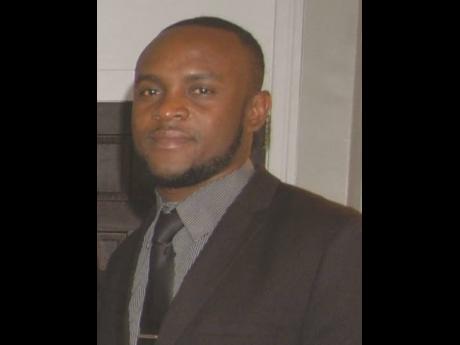 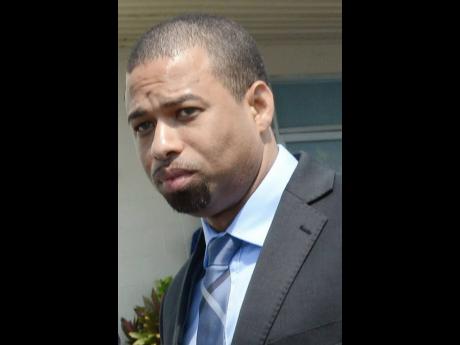 Lionel Myrie has been fingered as the Petroleum Corporation of Jamaica (PCJ) director who submitted a sponsorship request to Petrojam from a reportedly unregistered citizens’ group that ended up with a $9-million donation being disbursed from the state-owned oil refinery. The donation is now being probed by the Major Organised Crime and Anti-Corruption Agency.

The disclosure by executives at Petrojam comes months after an audit conducted by the Auditor General’s Department (AGD) raised questions about possible breaches of the refinery’s sponsorship policy.

As an example, the audit found that on April 24, 2017, a group referred to as ‘Citizens’ Association #1’ sought assistance from Petrojam for a community project and asked that payment be made directly to the contractor it had hired.

One week later, according to the audit, the refinery prepared a cheque for almost $9 million payable to the contractor. However, the cheque was later cancelled by the then chief financial officer (CFO) with an explanation that the payment could not be made to a third party.

The CFO was sent on leave shortly after, but it was not disclosed whether the decision was related to this matter.

By the following month, the AGD said Petrojam received a request for sponsorship of a community project, this time from a group identified as ‘Citizens’ Association #2’.

PCJ is the parent company of Petrojam.

Grilled yesterday by opposition Member of Parliament Peter Bunting during a meeting of the Public Accounts Committee (PAC) of Parliament, Petrojam’s Public Relations Officer Latoya Pennant confirmed that the PCJ director was Myrie.

Further, acting chief financial officer at the state-owned oil refinery, Carlene Evans, confirmed that a $9-million sponsorship cheque was made out to the Sydenham Citizens’ Association and later encashed.

“I can confirm that the cheque for Sydenham was actually negotiated,” Evans said.

However, Bunting pointed out that a review conducted by the AGD found no evidence that the Sydenham Citizens’ Association was registered.

“Their review of the Department of Cooperatives and Friendly Societies’ records, updated to October 2018, showed no evidence that either citizens’ association was registered,” Bunting said.

He charged that based on the auditor general’s report alone, “a fraud was committed here” and questioned what steps would be taken to recover the funds.

Newly installed permanent secretary in the energy ministry, Carol Palmer, complained that the state-owned refinery had ignored repeated requests for information about all its donations, but said that she was prepared to take action.

“As soon as the details are provided to me, the ministry will be doing its due diligence and will be taking whatever actions are necessary to recover public funds if they are not properly expended,” she said.

“I await the receipt of the information so I can do what I have to do, or I will seek advisement to send in the auditors there or the Fraud Squad,” Palmer added.

Winston Watson, acting general manager of Petrojam, acknowledged that the payment to the Sydenham Citizens’ Association was the subject of a probe by the Major Organised Crime and Anti-Corruption Agency and disputed Palmer’s assertion that the refinery did not provide information to the energy ministry.