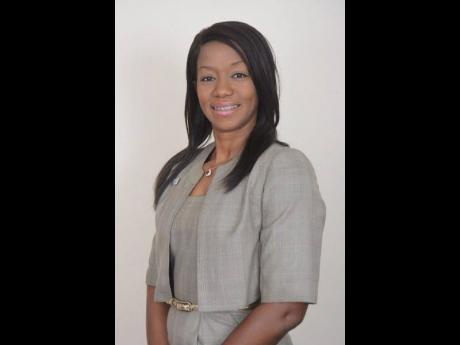 Yet another figure has emerged as the total salary package for former Petrojam human resource manager Yolande Ramharrack.

New documents presented to the Public Accounts Committee (PAC) of Parliament on Tuesday indicate that Ramharrack’s annual salary was listed as $15.1 million.

“The former HR manager’s salary as at the time when her employment came to an end last year was, in fact, $15,119,400,” chairman of the PAC, Mark Golding, said, reading from the document. “And that is a new number we have not been given before,” he added.

According to a ministry paper tabled by Prime Minister Andrew Holness last year, Ramharrack’s annual salary was quoted as $10.58 in her letter of employment.

Unlike her predecessor, Ramharrack did not have the required master’s degree but was being paid nearly twice the annual salary of the previous human resource manager.

The ministry paper revealed that her letter of employment was amended to increase her annual salary to $12.98 million and waive the required four months’ probationary period.

Ramharrack resigned from the state-owned refinery last month with a multimillion-dollar separation agreement that included a non-disclosure clause despite a slew of disciplinary charges.

Golding asserted that the $15.1 million quoted in the new document was the figure used to calculate the separation agreement and “not the figure we were given previously”.

Ramharrack’s departure was one in a long line of fallen dominoes as Petrojam has been embroiled in a maelstrom of allegations of corruption and nepotism that has toppled the energy minister and delivered a series of body blows to the Holness administration. Petrojam is also under a probe by the Major Organised Crime and Anti-Corruption Agency and will shortly be subjected to a forensic audit.