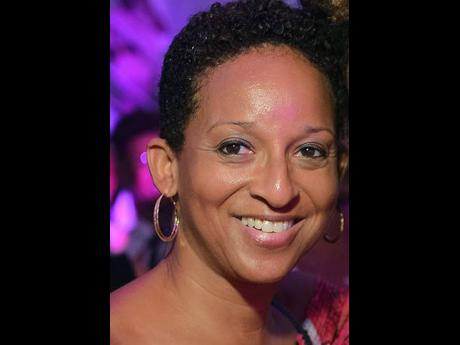 Director of medical services at the Department of Correctional Services, Dr Donna-Michelle Royer-Powe, said she is not alarmed that the prevalence rate among inmates in Jamaican prisons is higher than the general population’s, as this is a global trend.

Royer-Powe, however, was quick to point out that in the 2018 study conducted by the National Family Planning Board, which shows a 6.9 per cent HIV prevalence rate among inmates and suggested that some inmates are contracting HIV on the inside, that there could be two possible explanations.

“HIV has what we call a window period. If you are tested within that window period, your test could be negative; that is to say, even if some of these people were tested before on admission and their test was negative – I’m not saying that they have or they haven’t – but it doesn’t necessarily mean that they contracted HIV in the correctional facility, because if they contracted HIV, let’s say a month before their admission, the test done on admissions would be negative because of the window period. So we cannot say that they all contracted HIV in the prisons. Some have said so but we cannot assume,” said Royer-Powe.

Another reason why the prevalence rate may seem high, she said, might be because persons who already had HIV volunteered for the study.

“I couldn’t understand why they would want to go and partake in the study again, and then they explained it to me. They said if you have a study of people coming in and trying to test people for HIV, if you don’t go, then people will suspect you have it, so they were like the first ones to volunteer,” said Royer-Powe.

The medical doctor said there is an almost 100 per cent compliance with testing for HIV inmates on admission to prison, but there is no system to ensure that all inmates are tested when their incarceration expires.

“We have never had a policy to offer all inmates leaving, and because Jamaica is very homophobic, you have to find a way to structure doing the test and not making it seem like you are saying to them we are wondering if you had sex in person. So it would have to be part of a general health medical examination on leaving, which is something we are thinking of, and they’re trying to see how we can institute it,” said Royer-Powe.

Royer-Powe only has one full-time doctor working alongside her for a prison population of 4,000 inmates. She said the ratio differential would make it a logistical nightmare to administer medicals on all inmates leaving prison.

“We try, but it’s hard, and the real limitation is staff,” Royer-Powe added.