Burke: PNP has no moral authority to condemn vote-buying 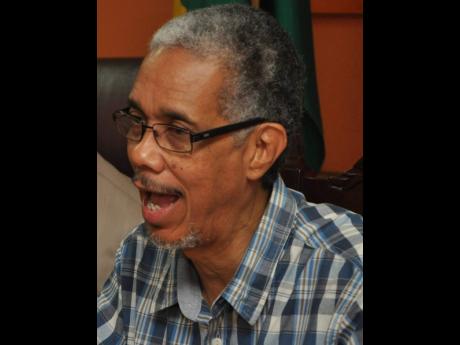 PNP Chairman Fitz Jackson is among those levelling charges of vote-buying by the ruling party following the bruising defeat suffered by Crawford.

“The JLP received significantly more votes in the by-election than in the 2016 election, so it must have been vote-buying,” Jackson alleged, as the dust settled on the highly anticipated clash.

However, speaking with The Gleaner yesterday, Burke said the practice was rife in the PNP, although past presidents have not supported it.

“The PNP has no moral authority to talk about buying votes because whereas it is not a strategic objective of the PNP leadership in by-elections and elections, there are too many in the PNP who believe that is the way to go.

“I know as a fact that Norman Manley, Michael Manley would turn in their graves. I know as a fact it was not supported by P.J. Patterson, [but] he didn’t do enough to stop it,” Burke said.

The former general secretary, who was a loyalist to another former PNP president, Portia Simpson Miller, said that although she did not support the practice, it got worse under her leadership.

Burke declared that nobody in the PNP can dispute the fact that the party has turned a blind eye to vote-buying internally.

“The party has not tried to stamp it out. It has not tried to correct it. Money is a strategic tool in the PNP elections,” Burke, a powerful figure in the party’s Region Three organisation, stressed.

He said that many in the party criticised the leadership for not buying votes during the February 2016 general election, where the party lost the reins of power to the JLP in a stunning upset.