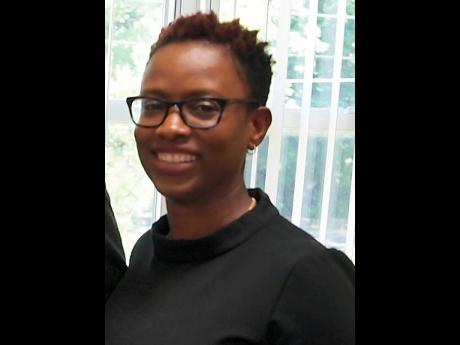 Members of the Jamaican diaspora in the North East United States say they are satisfied with the direction of the economy, but are worried that corruption and crime could erase the gains.

At the same time, they are calling on the Government to think about a specially designed ID card for the diaspora under the National Identification System. Jamaicans overseas have been calling for better integration and incorporation of their ideas, skills and expertise in Jamaica’s national development plans, while keeping them abreast of issues affecting them.

“While there have been small steps over the years, there’s still an overwhelming sentiment, which includes a hardy response on how do we contribute to national security, and the concerns over crime as an immediate threat to such development.

“There have been increasing positive expressions from our diaspora members regarding the management of the economy. However, grave concerns still remain regarding national security, and if not arrested decisively, criminality, including corruption, will erode gains made even in the economy,” North East Advisory Board member Akelia Lawrence-Maitland said at last week’s launch of the eighth biennial Jamaica Diaspora Conference.

The conference will be held at the Jamaica Conference Centre in downtown Kingston from June 16-20, 2019, and Lawrence-Maitland said members of the diaspora are gearing up for participation.

Lawrence-Maitland told The Gleaner that national security is everybody’s business – not just an issue for elected officials to tackle. She added, however, that if both the Government and Opposition cannot seem to agree on a unified strategy to fight crime, “then it becomes that much harder for the rank-and-file officers of the constabulary to function”.

As such, she is calling for parliamentarians, especially, to work together to confront the problem.

“Common ground must be found in this particular issue or we run the risk of allowing criminals to strengthen their criminal network, making it that much harder for the security forces to bring law and order to the society,” said Lawrence-Maitland.

In 2017, then National Security Minister Robert Montague noted that crime costs Jamaica approximately five per cent of its gross domestic product, stating that if “we were able to cut crime in half, the economy would grow by two and a half per cent without the investment of a single additional dollar”.