Pastor: I’d rather die than officiate a same-sex wedding - Local ministers object to idea of participating in gay ceremonies

Local ministers object to idead of participating in gay ceremonies 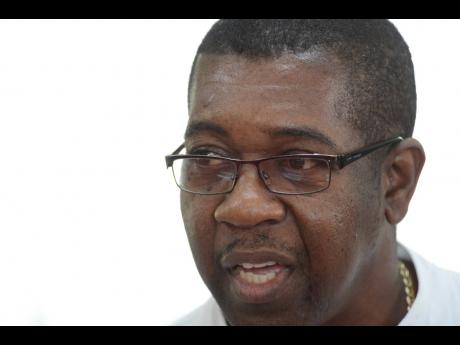 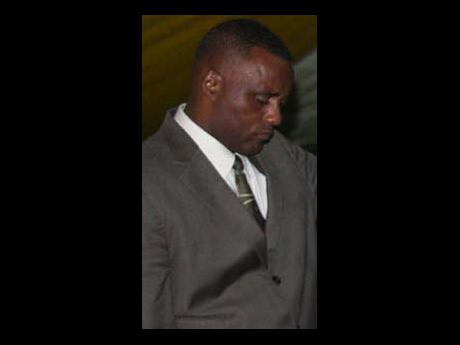 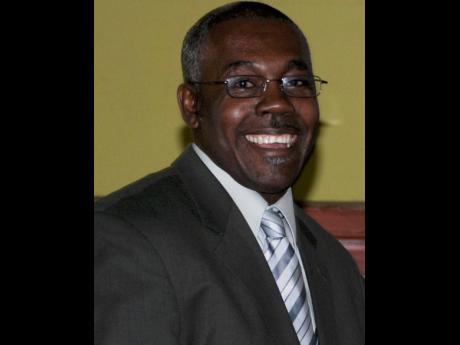 Three prominent local ministers of religion who are marriage officers have made it clear that they have no intention of performing any such ceremony, should Jamaica head down the path the Cayman Islands seems headed.

In a March ruling, which many believe could impact the wider region, Cayman’s chief justice, Jamaica-born Anthony Smellie, ruled that same-sex marriage could legally take place in the British Overseas Territory. Once a dependency of Jamaica, the Cayman Islands came under direct British rule after Jamaica declared Independence in 1962. The Cayman Islands still has strong ties to Jamaica, with many churches in the two countries linked under one umbrella group.

A Court of Appeal yesterday halted any such planned marriage pending an appeal of the chief justice’s ruling.

Speaking with The Gleaner, the Reverend Junior Rutty, pastor at Agape Christian Fellowship in Falmouth, Trelawny; the Reverend Norva Rodney, the incoming president of the Jamaica Baptist Union (JBU); and the Reverend Davewin Thomas, of the Burchell Baptist Circuit in Montego Bay, all said an emphatic “no,” when asked if they would officiate a same-sex wedding.

The Reverend Karen Kirlew, the first female president of the 169-year-old Jamaica Baptist Union (JBU), was non-committal, laughing heartily when the question was posed to her but nonetheless declined to give a response.

“The Bible speaks of man and woman, not groups, so in relation to marriage, I am following the Bible. I will not be officiating in any same-sex marriage,” said Rutty, in explaining his stance, should Jamaica decide to allow same-sex amrriages in the future. “If it means losing my [marriage] licence, they can have it.”

Rodney, who made it clear that he was speaking for himself and not the church, said he would rather give up his life than to participate in something he says go against his Christian principles.

“I am not speaking on behalf of the JBU,” Rodney emphasised. “For me, if it means that it’s a choice between life and death for me to officiate at one such wedding, then I am dead.”

Stating thet he is not one to embrace discrimination, Thomas says he is not of the persuasion to conduct such a ceremony.

“As a Christian, I would not want to be considered discriminatory, but my body is not ready to officiate at that kind of event,” Thomas told The Gleaner.

In May 2015, it was revealed at the United Nations that, “a proposals to legalise same-sex marriages did not enjoy Jamaica’s support”.

The Court of Appeal yesterday upheld a government application to block a ruling by Chief Justice Anthony Smellie on same sex marriage in the British Overseas Territory.

The Appeal Court ruling also prevented the judgement of the chief justice from taking effect until the government’s appeal of his judgement, which will be heard in August, is completed.

In his ruling on March 29, the chief justice ordered that section 2 of the Marriage Law be changed to state that “marriage” means “the union between two people as one another’s spouses.

“This court is bound not to allow the violation of the petitioners’ rights to continue without redress. The constitution, in its mandatory requirement that the law be brought into conformity, must prevail. The petitioners and their daughter are entitled to the indignities to which they have been subjected being put to an immediate end by the court,” the chief justice added.

Acting Solicitor General Reshma Sharma told the three-member Appeal Court on Tuesday that the government believes the Chief Justice in his ruling answered the wrong question in deeming section 14 as discriminatory. She also argued that changing the law from the bench was an overstep of the court’s modification powers.

The government also contended that and it would be unjust and inconvenient to allow his ruling to stand until the serious questions of law were settled.