Chang: We won’t negotiate with gangsters - Gov’t to pump $5b into JCF; full JamaicaEye rollout by September 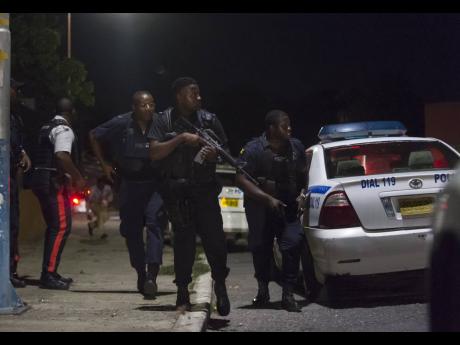 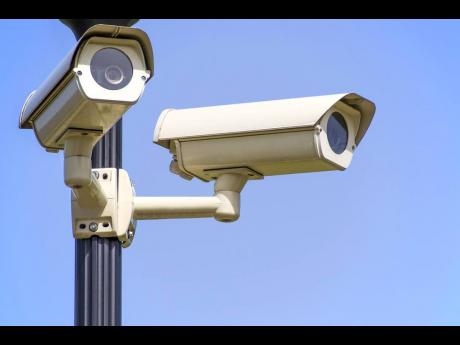 JamaicaEye, the state-run network of surveillance cameras designed to monitor public spaces and help the police crack cases, is expected to become fully operational by September.

Minister of National Security Dr Horace Chang, who made the announcement on Tuesday, disclosed that this was one of five areas in the Jamaica Constabulary Force (JCF) set to benefit from the Government’s capital injection of just over $5 billion during this fiscal year.

The rebuilding and retrofitting of police stations into “modern citizen-friendly spaces”, the provision of protective gear and long-promised non-lethal equipment, an upgraded communication system, internal restructuring, and expanded training are the other areas where the funds will be spent.

However, Chang, who was speaking during the opening of the 2019-2020 Sectoral Debate in the House of Representatives, has vowed that under his watch, no state funds earmarked for social intervention would be spent to arrange peace meetings between gangsters.

“I do not negotiate peace conferences between gangs,” Chang declared. “We will not invest in just meaningless conversations with gangsters as some advocate or pay social-intervention monies to call for peace conference. This is not a civil strife,” the security minister insisted.

“It will have the requisite monitoring systems to collect and store high-quality footage that can be used as evidence in our courts,” Chang revealed.

“This investment in JamaicaEye will give the police the appropriate counter-strategy to intercept the movements of criminal gang members, the dons, and their facilitators,” he warned.

As part of the $5 billion investment in the JCF, Chang said that $600 million would be spent to begin the process of retooling the communication system, which, according to him, has been allowed to “deteriorate and become totally degraded to the point where [police] divisions are hardly able to communicate with each other”.

Citing an example, the security minister added: “Indeed, only recently, during a robbery in Montego Bay, the police car that was within walking distance of the crime scene had no communication, and the car that was miles away in traffic was trying to get to the crime scene.”

Chang said that the new system would cover the entire island and ensure that the police have “good-quality communication” both fixed and mobile.

He repeated announcements made by Finance Minister Dr Nigel Clarke about the Government’s plan to carry out major renovations to 60 police stations islandwide and to purchase some 400 motor vehicles and 60 bikes for the police force.