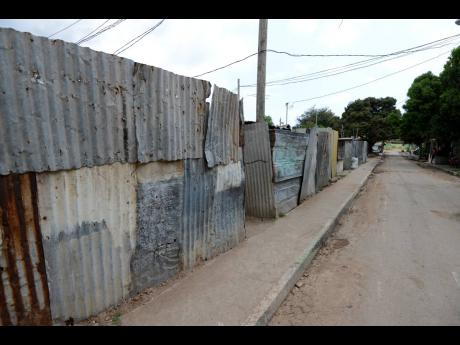 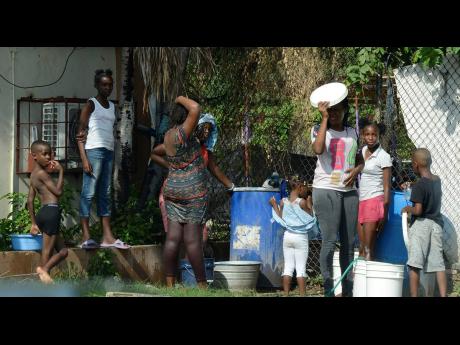 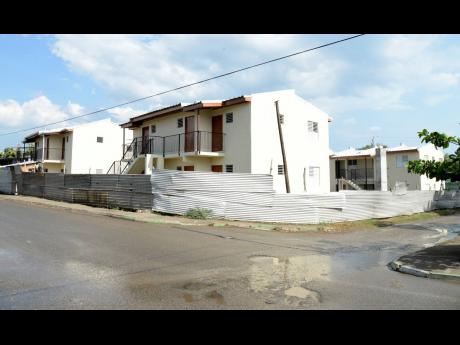 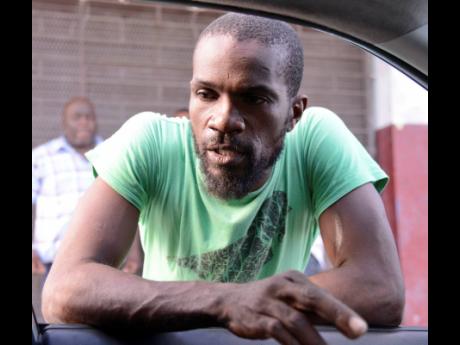 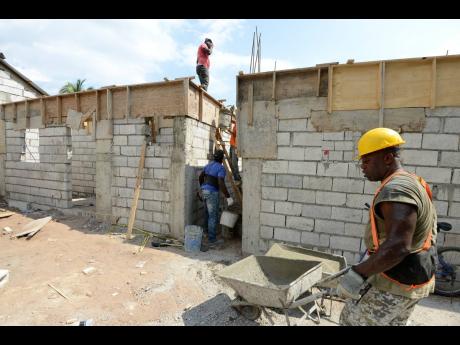 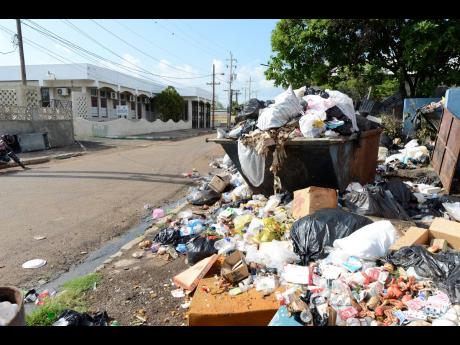 Even as the Government plans to roll out 20 more zones of special operations (ZOSO) across the island, stakeholders entrenched in Denham Town, Kingston, argue that social intervention has been under-resourced and impotent since the anti-crime initiative was declared in the community in October 2017.

The ZOSO in Denham Town, a gritty, impoverished community in Kingston’s western belt wracked by gang crime, was last week extended for a further 60 days in a parliamentary vote. But 556 days into its life, residents and peace advocates have lamented the impact of the programme, which seeks to combine hard-booted policing with social work and infrastructural improvement.

Violent crime has dived in the area – there have been at least 13 murders and 10 shootings, according to police data – but gun attacks still persist, such as Monday night’s killing of reputed don Kevin Francis, otherwise called ‘Puppy Man’, from the Shooters Hill section of the community.

Lack of support from state

A key liaison working to curb crime in the community is the Peace Management Initiative’s (PMI) violence interrupter Milton Tomlinson, who bemoans the lack of support offered by the State and other private-sector groups. He says that the type of social transformation that will change not only the variables, but the character of Denham Town will be a slow war of attrition tackling education, jobs, and community upkeep.

“The level of social intervention weh supposed to a go on, nah go on. As it relates to the PMI, we don’t have ready funding to work on the human capital. You have to develop the youth and change their mindset. There is no quick fix,” Tomlinson told The Gleaner during a trek through the neighbourhood on Tuesday.

“It has been a number of years that the community has been socialised a particular way. It can’t be ZOSO comes in, ZOSO in two years, and the community breaks the norm. It can’t happen. It has to be sustained. You have to grind at it.”

Denham Town is still a mishmash of shanties and ageing structures. Complaints from residents still ring out about the squalor that blights the urban jungle. Under ZOSO, health fairs have been hosted and some zinc fences replaced by concrete walls. Roads remain dug up after the recent laying of water pipes. A small housing complex is also under construction on Wellington Street.

But amid what has been described as cosmetic fixes, Denham Town residents, who requested not to be quoted or identified, say that what is needed is more intrusive – perhaps open-heart surgery.

Tomlinson, whose work as a violence interrupter involves mediation, fence mending, and relationship building, is insistent that the Government introduce more social programmes on the ground to trigger a culture shift. He labels ZOSO “a blanket” that is doing more to conceal the deep-seated wounds than to salve them.

“I nah go say money is being wasted [to keep security forces on the ground]. I welcome any effort in fighting crime and reducing homicides. What I am pointing out is that you need parenting seminars, you need tailored programmes to lift them up from where they are.

“The PMI doesn’t have the funding to ensure sustenance of programmes we so desire to carry out. We don’t have it, and Government has not been playing the role to ensure that happens. When we begin seeing transformation in the community, then ZOSO can leave. Right now, it can’t. If you realise, even inside the ZOSO people a dead.”

Community not free from grip of crime

On Tuesday, it was impressed upon The Gleaner by individuals on the ground that transformation is very slow. They lamented that gunmen were not afraid to launch attacks on enemies despite the high concentration of security forces throughout the community. Roughly 13 murders and 10 shootings have taken place in the community since the ZOSO was declared.

Resident Dion Green lamented the high number of uneducated persons living in Denham Town who provide a ready army of foot soldiers for gangs if community advocates and other stakeholders don’t intervene and offer viable alternatives. He said that gunmen in the west Kingston neighbourhood are willing to work with the PMI, but with no funding, there is very little Tomlinson and his team can accomplish and can make them seem like a joke.

“What is happening is not enough. If you look around, you see squalor. The mentality of the youths is way below par, and there is no real social intervention. Nothing has been presented to the youths; no real opportunity to turn lives around. If people can die in ZOSO, that speaks volumes about the headspace of the youths.

Green continued: “If it wasn’t for the PMI, nobody would be there to talk to the the real shot callers. They won’t sit with the police or any other agency, openly expressing themselves, because of a lack of trust. Even when a shotta goes to the PMI with an idea, wanting to do a pig farm or another likkle business and PMI doesn’t have the funding to do that, that causes them to lose credibility in the community. The agencies want to come and give the youths and say, ‘Is we do this or that for you.’ It’s a trick,” he said.

Another resident, who requested anonymity, said that the closest thing to social intervention he sees taking place is the issuance of temporary jobs that don’t doesn’t pan out at the end of the day.

“Dem a do some infrastructural work like lay pipe street by street and lane by lane. But if 100 man get work, 200 man nah work same way. So dat’s why yuh si people a hang out pon roadside. A nuff people unemployed roun’ yah. This likkle infrastructural work weh dem a seh a gwaan, ‘bout intervention, is just fi a short time, enuh. When this done, di youth dem gone back to square one again,” the resident said. “Yuh work fi a fortnight and den it done. Den a next set a people tek ova. Di youths need permanent work fi go every day. Nuff grateful fi di likkle change still.”