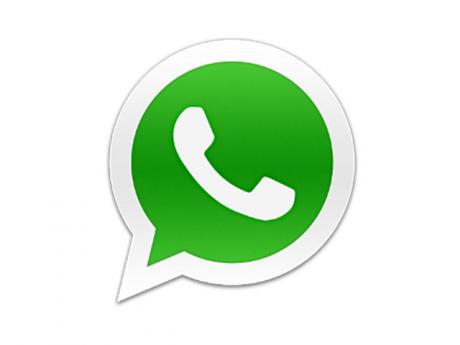 With the rapid growth of Internet-based calling services like WhatsApp people are avoiding costly telecom networks to make international calls.

Jamaica’s push to give vulnerable communities access to the Internet could be impacted as revenues for the main driver, the Universal Service Fund (USF), are waning.

The USF earns its revenues from a cess on all international telephone calls terminating in Jamaica.

But with the rapid growth of Internet-based calling services like WhatsApp and FaceTime, people are avoiding costly telecom networks to make international calls, in the process cutting potential revenues for the USF.

The USF projects revenues to fall 29 per cent this fiscal year to $960 million from $1.3 billion

What’s more, planned projects are expected to exceed revenues and bleed the company to a $660-million deficit, its third straight projected deficit in as many years.

"This decline is attributed to a multiplicity of factors, including bypass devices, the use of over-the-top technologies such as WhatsApp, Skype and Magic Jack, etc, and a fluctuation of overseas call rates, all of which cause a reduction in call minutes associated with traditional voice-calling methods," said USF chairman Robert Lawrence, in the fund's 2018 annual report tabled in the Parliament on Tuesday.

He said the Government is looking to establish an independent monitoring and reporting platform to provide accurate reconciliation.

The USF's major project for the fiscal year involves the pilot phase of its Tablets in Schools project.

The USF projects to spend $700 million to purchase the tablets, while $220 million will be expended for Wi-Fi services and $210 million to facilitate access to the Internet.

According to the Jamaica Public Bodies, the USF’s main roles are to collect revenue as mandated by the Telecommunication Act 2000 and to undertake projects that will enable all Jamaicans to have access to the Internet.