Technology in Focus | Smart cities a pipe dream for Jamaica? 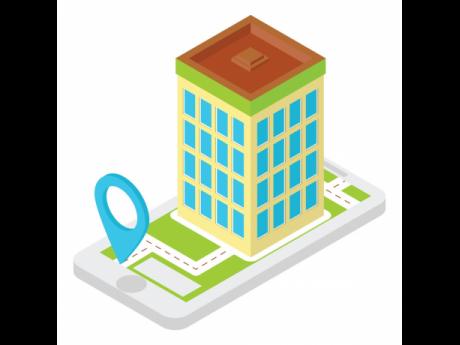 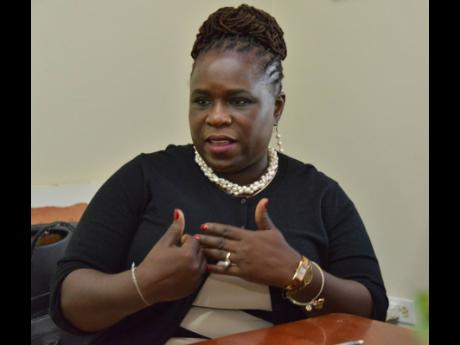 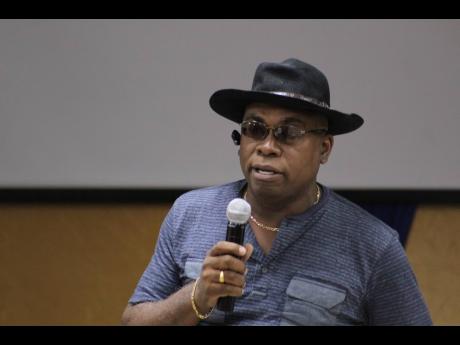 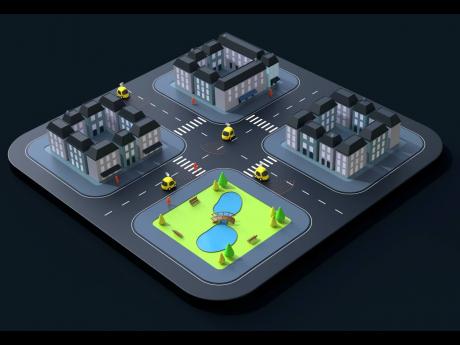 Last year, the Government gave a commitment to establish Jamaica’s first smart city, with the business district of New Kingston named the pioneer. However, urban planners and members of academia believe that while these aspirations are great, they will be hindered by limited infrastructural readiness compounded by poor urban planning and data-collection methods.

Smart cities are generally defined as urban spaces that use Internet technology to collect and use data to manage the city’s resources.

“When it comes to our society, as one of the small island developing states, we are just embracing the use of data and technology in decision-making to arrive at what is a generally accepted benchmark for smart cities,” said Dr Carol Archer, associate professor in the Faculty of Built Environment at the University of Technology, Jamaica (UTech).

“We are way off. I can tell you because as a small island developing state, we have not given serious consideration to data collection in a uniform manner,” she added.

“The technology is known, accessible, and becoming increasingly affordable. However, Jamaica’s greatest risk is likely to be overcoming the bureaucratic inertia, which hampers good governance and policy implementation,” Neufville said.

In explaining the concept of a smart city, manager of the Local Area Planning Branch at the National Environment and Planning Agency Dwight Williams said that it is an urban space that incorporates information and communication technologies to meet and enhance the quality and performance of urban services for its citizens. This reduces resource consumption, wastage, and the overall cost of the city’s operations.

“These urban services include energy, transportation, and utilities. And the overarching aim of a smart city is to enhance the quality of living for its citizens through interconnectivity of data and technology. Smart cities also help municipal corporations and local authorities provide improved and sustainable services and safeguard their infrastructure,” said Williams.

He pointed out that smart cities are tied to the country’s Sustainable Development Goals (SDGs) and are incorporated in Jamaica’s Vision 2030 national development plan.

“For instance, the urban planning and regional development sector plan [under] Vision 2030 identifies and promotes the use of smart-growth principles in the preparation of development orders, development plans, planning guidelines, and standards. This is to promote the framework that supports and encourages positive and proactive planning that actually shape places through sustainable development,” he argued.

Williams said that smart cities also promote smart infrastructure developments, which are sensor technologies embedded in infrastructure and the equipment they interact with. This includes smart parking, smart lighting, smart buildings, smart cars, smart roads, and other transportation innovations. The sensors in the infrastructure are interconnected and the information gathered is shared, analysed, and interpreted for the users to make more informed decisions, he explained.

He also stated that the smart city principle promotes mixed use in urban spaces, which means support for compact urban spaces with compatible land-use activities.

There are more than 50 smart cities worldwide, including London in the United Kingdom; Seoul, South Korea; New York, USA; and Montreal and Toronto in Canada.

Pointing to these smart cities, Archer noted that they were developed through collaboration between private and public researchers.

“Smart cities will function best when you have the partnership with entities that are in the forefront of technology, research, and data collection. Which are those institutions? Universities. Therefore, I would urge the Government and policymakers that when they are talking about advancing technology … the universities, which are at the forefront of analysing data, should be at the table leading the charge,” she said.

“That, I believe, is the perfect place to start with this notion of smart city because you would have had the semblance of technology through the universities [and] through the School of Computing [at UTech], where we can build in and synchronise traffic and transportation,” she said, pointing out that the universities in the area – UTech and The University of the West Indies, Mona – collect data in a unified and consistent manner.

She said that these data sets could help with the benchmark and would provide a level of consistency as to not only the type of data collected, but how it is done so it can be used to pilot smart cities.