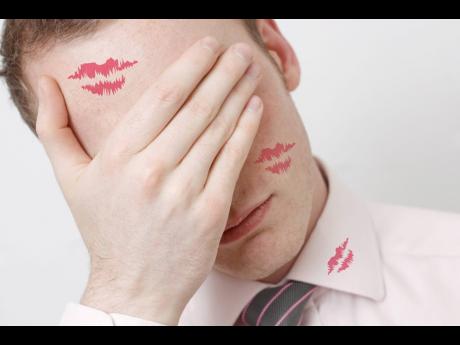 While the number of Jamaicans engaging in casual relationships and those participating in transactional sex has been declining, there is an increase in the number of persons having multiple partners.

These trends were among several noted in the 2017 Knowledge, Attitude, Behaviour and Practice Survey, which was discussed on Wednesday at a dissemination session at the Eden Gardens Wellness Resort and Spa.

“Among the key findings is the increase in multiple-partner relationships among persons 15 to 24 years old in 2017 when compared to 2012. Some 65.3 per cent of persons reported having multiple-partner relationships in 2017, compared to 58.1 per cent in 2012. So that is an issue that we have to deal with,” Health Minister Dr Christopher Tufton pointed out, highlighting that having multiple partners increases one’s risk of contracting sexually transmitted infections, including HIV.

The survey, which is conducted every five years, gives a snapshot of the progress being made in reducing the transmission of HIV/AIDS.

“The purpose of the study was to track the attitude and behaviour of the general public to the HIV epidemic and monitor the impact of our interventions,” explained Dr Simone Spence of the ministry’s Health Promotion and Protection Branch.

“Among persons with multiple partners, in year 2017 when compared to year 2012, males reported fewer mean number of partners over the previous 12 months, while females recorded a marginal increase,” researchers found.

Significantly fewer people in this high-risk cohort of multiple partners had protected themselves the last 10 times they had had sex.

“We found that just under three-quarters of those with multiple partners say they are fooling around, but they perceive to have little or no risk of HIV infection, and this has remained virtually unchanged over the period,” said managing director of Hope Caribbean Company Limited, the entity that conducted the survey.

“In a transactional situation, the woman is not usually empowered because she is getting money or gifts,” said Wedderburn.

Data for the survey was collected via a randomly selected sample of 2,000 persons islandwide between 15 and 49 years old.

“As at the end of March this year, the island was 78-49-57. So 78 per cent of persons living with the disease were diagnosed, but only 49 per cent of those diagnosed were on ART, and 57 per cent of those on ART had achieved viral suppression,” said the minister, who noted that stigma is a major barrier for HIV control in Jamaica.