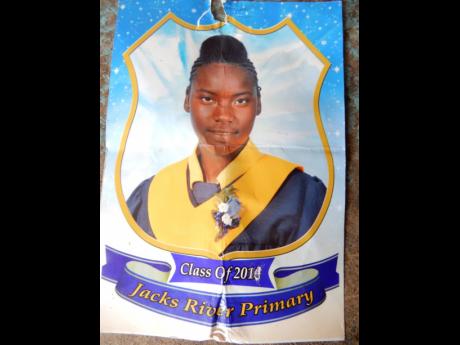 Councillor for the Oracabessa division in St Mary, Sheldon Kidd, is appealing for help for the parents of two sisters who died in a motorcycle crash last week Sunday, as they try to sort out funeral arrangements.

Sisters Nicoda Bryan, 22, and Simone Bryan, 16, perished along with driver Rodolf Henry, after the bike crashed into a wall as they headed home to Hamilton Mountain, St Mary, in the wee hours of the morning on Sunday, May 5.

“Mi don’t have no help. I need help,” Jacqueline Smiley, mother of the girls, had told The Gleaner after the tragedy, as she spoke about the difficulties facing the family regarding funeral arrangements.

On Tuesday, Kidd told The Gleaner that while he has pledged support for the family, his office is unable to deal with the magnitude of the situation by itself and, as such, would welcome any help for the family.

“I met with the mother. We live in the same district of Hamilton Mountain, and I told her that I would assist her in any way I can, as much as possible, but the magnitude of the situation is greater, knowing that there were two deaths,” Kidd said.

“If you were to bury one, it would be far easier than two,” he added.

Efforts to get in touch with Henry’s family were unsuccessful up to yesterday.