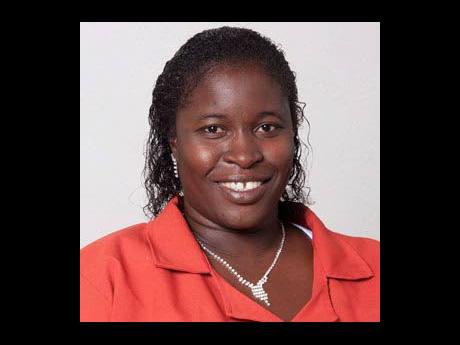 Former Mayor of Lucea Shernet Haughton has been freed of charges of misconduct in a public office.

Haughton was freed by Hanover Parish Court on Tuesday after the prosecution dropped its case.

The move came after the court ruled that a prima facie case was not established and that the former mayor had no case to answer.

The charges stemmed from a 2014 investigation by the Office Contractor General (OCG). The findings accused Haughton of nepotism in a public office and breaching government guidelines.

The OCG had reported that its probe found that 22 contracts, worth more than $3.7 million, were awarded to relatives and persons affiliated with the former mayor.

The prosecution called four witnesses, including Lavern Morris, chief engineering officer, who acted as superintendent of roads and works at the Hanover Parish Council (now Hanover Municipal Corporation) in 2012, and Maurice Barrett of the Integrity Commission and formerly of the Office of the Contractor General.

Also tendered into evidence were transcripts of the hearing conducted by the OCG with the parish council as well as Haughton.

The contracts in question were each below $500,000 and were, therefore, not subject to procurement guidelines.

Haughton’s spouse, daughter and brother-in-law were among the persons said to have been awarded contracts of between $40,000 and $300,000.

At the end of the prosecution’s case on April 15, Haughton’s lawyer, Delford Morgan, made a no-case submission.

Morgan argued, among other things, that the recommendations made by Haughton for persons to participate in work programmes fell squarely within her remit as a councillor.

Haughton was the councillor for the Green Island Division, where the works were distributed.

It was further argued that while she made recommendations, the awarding of the contracts were made by others within the directorate of the parish council.