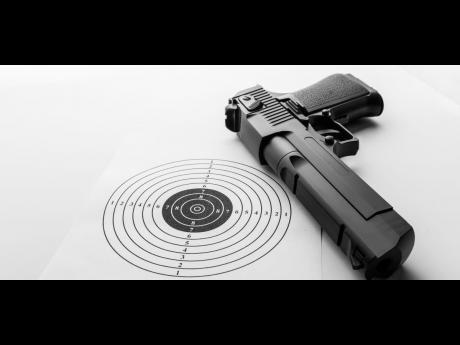 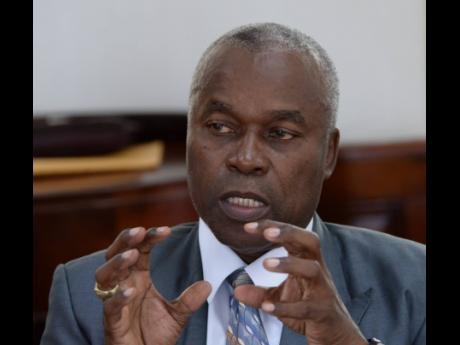 A Westmoreland car dealer is currently in hiding and fearing for his life in what he claims is a bizarre real-life movie that started filming the day he refused to pay $800,000 in extortion to a cop in the parish.

Shawn Smith, who operates Car Junction Jamaica at Three Rivers, Westmoreland, told The Gleaner that he is afraid that he might fall victim to the nozzle of police greed after being hounded and threatened by alleged rogue cops who said they would “make your life hell if you don’t pay”.

On Sunday, less than two months after he was detained by the police for six days and released without charge, Smith has been listed as a person of interest by the Westmoreland police – a release the Jamaica Constabulary Force’s Corporate Communications Unit (CCU) said was “sent to the media and not routed through CCU and which detracts from what should happen”.

Smith’s lawyer, Bert Samuels, said he, too, fears for his client’s safety.

“He is in hiding and seems to be a victim of one of these regional death squads, not just the ones we know about, but there are several others around. Those are our instructions – that he fears for his life,” Samuels said when contacted yesterday.

Smith, a Hanover native, said he is a pull-himself-up-by-the-bootstraps tradesman who later transitioned into importing cars.

His narrative of persistent persecution centres around an alleged police conspiracy that has relentlessly targeted him for money.

“They (police) break into my house, climbed through a window, cut up my mattress, my sofa, and spray-painted my house; mixed flour and water, and threw it all over my furniture, and forced me to leave it. It was my house that me and my girlfriend built,” said Smith in an interview on Monday.

“They detained me for six days in March, questioned and cross-examined me for every known thing. They released me, and two months later, I am a person of interest. That is all part of the plan to kill me, because the policeman told me he was going to make my life hell if I don’t pay this money,” the 29-year-old father of two told The Gleaner.

“I have $18m of clients’ money to refund and can’t do it because I have to be in hiding. When the police detained and released me, people start get jumpy because they wanted back their money. I have brought down cars for police who still owe me, but just because I said I am not paying extortion money, I have to [be] running like I am a criminal,” he said.

Smith told The Gleaner that he was under probe from the Financial Investigations Division, but was told that he was free to go. His firearm licence was revoked and police again entered his property, allegedly without warrants on every occasion, destroying his property. He detailed reporting his ordeal to the Independent Commission of Investigations (INDECOM), the chief police watchdog, as far back as 2014.

INDECOM confirmed yesterday that it has received two reports from Smith.