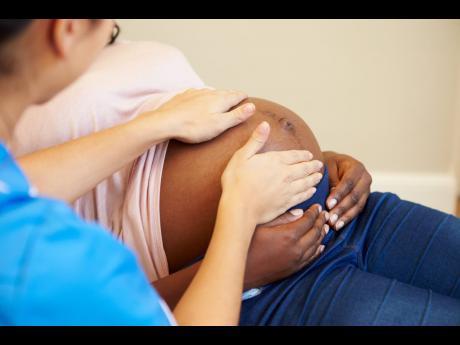 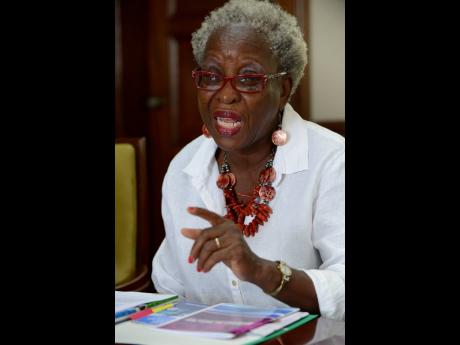 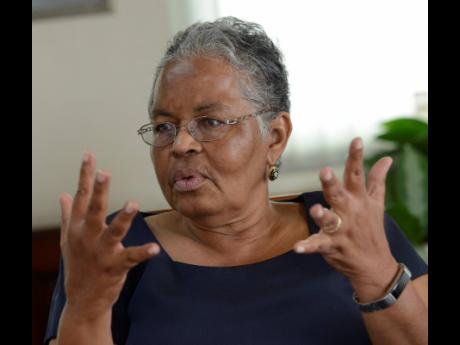 Ian Allen/Photographer
Professor Affette McCaw-Binns, professor of reproductive health and epidemiology in the Department of Community Health and Psychiatry at The University of the West Indies, Mona.
1
2
3

With several studies showing that pregnant women locally are often subjected to domestic violence, members of the Civil Society Collaborative Forum (CSCF) would like for expectant mothers to be screened for gender-based violence when they attend prenatal check-ups.

Pointing to the 2016 Women Health Survey, which showed that 5.1 per cent of Jamaican women experience physical violence during pregnancy, advocacy specialist Linnette Vassell said screening by health professionals is necessary.

“The health consequences are, of course, the direct trauma and abuse to the woman’s body as well as the psychological effects of stress and the direct impact on foetal growth and development,” she said.

“There are lots of other impacts, in terms of ... negative health behaviours. It can induce alcohol and drug abuse. It can induce smoking during pregnancy. It can lead to women being very negligent about their prenatal care in terms of reproductive health, which results in low birthweight of the child. It can cause preterm labour and delivery, and it can retard the weight gain of the child, and it can also have implications in terms of the obstetrics conditions,” she noted.

Pointing to the study, Vassell said that most of these pregnant women resided in rural Jamaica.

Health promotions specialist Dr Althea Bailey found, however, that gender-based violence is not limited to marginalised groups or communities.

“It certainly is one of the things that contribute to poor maternal outcomes and maternal deaths because they say that over 80 per cent of the women who report violence during pregnancy is from gender-based violence, and it is not inner-city women only, and it is usually the babyfather who kick them or did something else,” said Bailey, who, along with Vassell, were among guests during a recent Gleaner Editors’ Forum.

President of the Nurses’ Association of Jamaica, Carmen Johnson, also pointed to other studies such as the Ministry of Health’s Knowledge, Attitude and Behaviour Survey 2017, which showed that more educated females experienced gender-based violence in the urban area than in the rural area.

“Our morals and values have changed, and so it crosses borders, and so though I may be educated and I may be well employed, ... the respect just isn’t there,” she said.

One in eight exposed to violence

Affette McCaw-Binns, professor of reproductive health and epidemiology at The University of the West Indies’ Department of Community Health and Psychiatry, said that surveys of some antenatal and postnatal women showed that between one in eight and one in 10 women report exposure to violence during the course of their pregnancy.

A cross-sectional study which was conducted in Jamaica, Kenya, and Malawi between 2015–2016 showed that exposure to violence was a reality for more than 12 per cent of the women presenting for antenatal or postpartum care. The study was done on the behalf of the World Health Organization Maternal Morbidity Working Group.

“It says something about the social environment within which pregnancy is occurring. The challenge that we face in managing gender-based violence is that there are no social support services available to women who want to extricate themselves from these abusive relationships,” said McCaw-Binns.