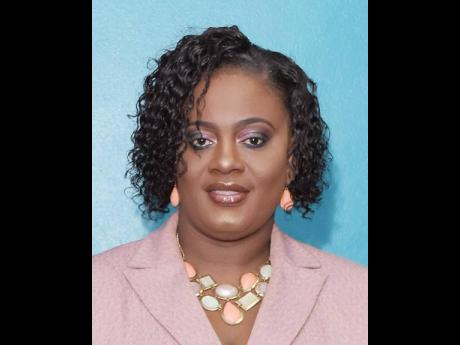 The Jamaica Police Federation has thrown its support behind the Government’s efforts to transform the Jamaica Constabulary Force (JCF).

Speaking with The Gleaner yesterday afternoon, the newly elected chairman of the Police Federation, Sergeant Patrae Rowe, said the restructuring presents a great opportunity to craft a force with better provisions for cops.

“Our objectives are aligned with that of the organisation, in terms of transforming the Jamaica Constabulary Force, but our role is unique in the sense that we have always been reactive to the welfare needs of our members,” said Rowe, who defeated former chairman Corporal Arleen McBean in an election last week.

The Government has announced plans to transform the JCF into a more efficient organisation with a better public image, starting with the disbanding of the Mobile Reserve, which Prime Minister Andrew Holness said would be replaced by a reformed special operations unit.

“The transformation of the JCF, we have bought into it and we will make our contribution within that regard, and we will ensure that our members benefit from transformation,” insisted the Police Federation head, who has 12 years of service in the JCF under his belt.

Rowe, who holds a law degree, was elected – along with a new general secretary, former Director of Welfare Detective Constable Tameca Thomas – to serve a two-year term leading the organisation which represents the rank and file of more than 14,000 members of the JCF.

Rowe has been the legal representative for the Police Federation since 2015 and legal affairs director since May 2018.

Rowe waded into controversial waters in January when McBean was ousted and he was installed as general secretary of the federation, replacing Sheldon Gordon, who took over as chairman. The court ordered McBean’s reinstatement in March.