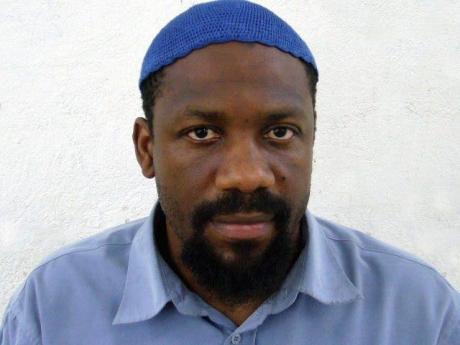 The High Court has upheld a ruling by the Kingston and St Andrew Parish Court, clearing the way for the extradition of controversial Muslim cleric Sheikh Abdullah el-Faisal to face terrorism-related charges in the United States.

Parish Court Judge Broderick Smith last May signed an extradition warrant ordering that el-Faisal be handed over to US authorities in the state of New York, but this was challenged by attorney-at-law Bert Samuels, who made an application of writ of habeas corpus to have his client released.

In a full court hearing in February, Samuels argued that his client’s constitutional right to due process and to a fair hearing had been breached primarily because the original source material from which the evidence was derived had not been disclosed.

He also claimed that the extradition order was in contravention of Jamaica’s Constitution.

But a unanimous ruling handed down by Supreme Court Justices Carol Lawrence-Beswick, Kissock Laing, and Stephanie Jackson-Haisley declared that a writ of habeas corpus would not be ordered for el-Faisal’s discharge from custody.

Justice Laing, whose judgment was adopted by Justice Jackson-Haisely without addition, said, “There is no proper challenge to the constitutionality of the extradition treaty such as would enable this court to make a declaration in these proceedings that it is unconstitutional and void.”

On the issue of whether el-Faisal had been afforded a fair hearing, Justice Laing reasoned that the fairness in trials as opposed to extradition hearings was not the same.

“I have reached the conclusion that there are different procedural requirements that apply to extradition hearings as opposed to domestic trials. Fairness is a fluid concept – within obvious limits, of course – which must be assessed within the context of the nature, form, and function of the applicable proceedings,” Justice Lang said in the 62-page judgment.

He also said, “The Court has found that there is no entitlement of the Claimant to the Source Material and therefore the refusal of the Parish Judge to order disclosure, could not, without more, have amounted to unfairness.”

Dissenting in part, Justice Lawrence-Beswick reasoned that the concept of fairness is not fluid.

“I am not able to see a basis on which to say that the degree of fairness required in extradition proceedings conducted in a Jamaican court is different from that required in a domestic criminal trial. The Jamaican Court must be consistently fair in all legal proceedings,” she said in her analysis.

She also found that the non-disclosure of the source material by the requesting state deprived el-Faisal of a fair hearing in a portion of the extradition proceedings.

Born Trevor William Forrest in Westmoreland, el-Faisal converted to Islam at age 16 and emigrated to Britain in the 1980s.

El-Faisal was deported to Jamaica from Kenya in January 2010 after being arrested on New Year’s Day for preaching at a mosque in Nairobi, breaching stipulations of his work permit.