Be cautious, not fearful in T&T - After kidnapping saga, high commissioner warns J'cans to watch surroundings in Trinidad 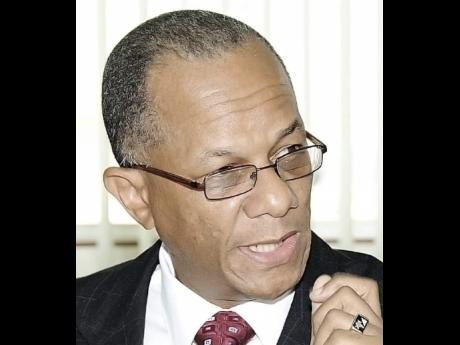 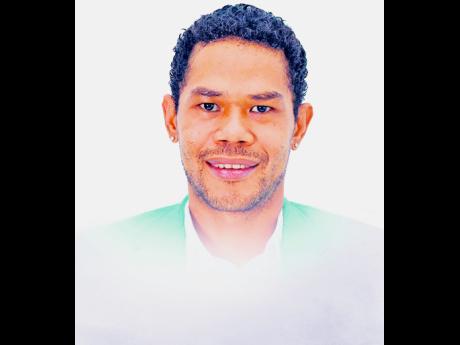 Jamaica’s High Commissioner to Trinidad and Tobago Arthur Williams is urging Jamaicans entering the twin-island republic to be mindful of the communities they enter, even while assuring there is no reason to be fearful in the wake of the recent kidnapping of businessman Yohan Chin.

“Generally it is safe, but there are areas, apparently, that are more prone to this sort of activity,” Williams told The Gleaner last night.

Chin, the high commissioner said, suffered through 51 days of isolation during his ordeal, but did not appear to have been physically harmed when he met with him shortly after his release last Tuesday.

“He wanted to freshen up and have a change of clothes,” Williams told The Gleaner from Trinidad last night.

“The police took him to the hospital and had a full debriefing with him.”

The Jamaican businessman’s kidnapping was the first challenge of Williams’ tenure in Trinidad, occurring just two days after the high commissioner’s arrival on April 12. He was made aware of the incident a day later, on April 15.

“The police kept me informed right throughout,” said Williams, noting that he did whatever he could to assist in ensuring Chin’s safe return.

While not providing much information around what took place behind the scenes, the high commissioner revealed that Chin’s family also employed negotiators who worked with the police and eventually arranged the businessman’s drop off on the morning of June 4.

It has been reported by the media in Trinidad that Chin had been lured to the island by his kidnappers who demanded a ransom of US$6 million. The police have said an undisclosed sum was paid.

There were also reports that the kidnapping was connected to a local drug empire.

While dismissing  any connection between Chin and the criminal underworld, Williams noted that the freed businessman was concerned about the rumours being circulated.

He said Chin had visited Trinidad twice last year and was looking into a possible business venture when he was abducted.

“The truth is, the newspapers here engage in some real sensational journalism,” Williams said while applauding Police Commissioner Gary Griffith for publicly stating there was no evidence that either Chin or his family were involved in any illegal activity.