Gleaner board gets new chairman 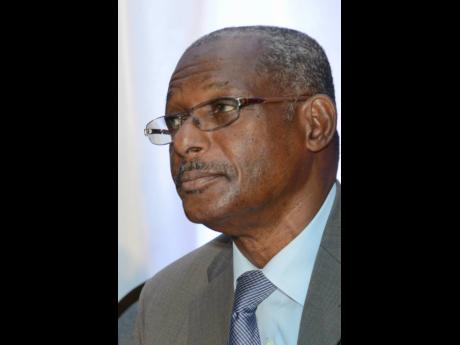 The board of directors of The Gleaner Company (Media) Limited (GCML), a member of the RJRGLEANER Communications Group, on Monday appointed career financier Carl Domville as chairman, replacing Oliver Clarke, who served as chairman for 30 years.

Speaking with The Gleaner after his appointment, Domville pledged his commitment to advancing the company.

“I am delighted to serve in this new position and will work to ensure the viability of the company, which is vital to the country’s democracy,” he said, while emphasising the importance of a free and independent press.

Domville noted, too, that he will encourage innovation across media platforms as employees at every level within the company work to cater to the needs of a far more demanding public.

The new chairman of the GCML board has served in several management roles throughout his career. He currently sits on the Barita Investments Limited board and served as the chief operating officer and group treasurer of the Seprod Group of Companies until his retirement in October 2013.

His selection comes weeks after the appointment of Joseph M. Matalon as chairman of the RJRGLEANER Communications Group in May, replacing Clarke, who demitted that office on April 30.

Clarke was elected to chair the group board on December 11, 2017. He joined The Gleaner Company in May 1976 as managing director and was appointed chairman in 1979.