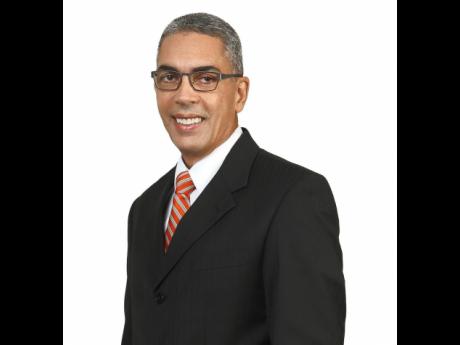 Private sector leaders have greeted with optimism news that Sagicor Group Jamaica Chairman Richard Byles has been appointed the next governor of the Bank of Jamaica.

President of the Private Sector Organisation of Jamaica Howard Mitchell said Byles “is a credible candidate with a strong commitment to Jamaica, and we are confident that he will bring this same level of expertise and independent thinking to this new role of leading the continued transformation of the Bank of Jamaica”.

Jamaica Manufacturers and Exporters Association President Metry Seaga said Byles is of impeccable character and possesses a strong business acumen and should be given an opportunity to prove himself in the role.

“We congratulate him on getting the position and look forward to working very closely with him,” he said, adding that Byles’ knowledge of business and having being involved in the business world would bode well for the position.

David Noel, president of the Jamaica Banking Association, highlighted Byles’ achievements in the business sector, including his work as co-chair of the Economic Programme Oversight Committee (EPOC), which was established to monitor the implementation of Jamaica’s economic reform measures under its agreement with the International Monetary Fund (IMF).

“We think he’ll make an excellent governor,” Noel said. “We look forward to working with him.”

Jamaica Chamber of Commerce (JCC) President Lloyd Distant said Byles’ decision-making is always informed, balanced, and tempered, “and that’s what we continue to require from the leadership of the Bank of Jamaica”.

Minister of Finance and the Public Service Dr Nigel Clarke announced the endorsement by the Cabinet of the selection of Byles as the next governor of the central bank.

He said that in January this year, he appointed a search committee, chaired by David Marston, a former senior adviser, deputy director and chief risk officer at the IMF, to lead an open and transparent search for a new central bank governor.

A BOJ subcommittee, led by the central bank’s General Counsel Karen Chin Quee Akin, has been appointed to assist Byles in the transition, including complying with BOJ governance requirements.