Robberies, break-ins up as murders decline in Westmoreland 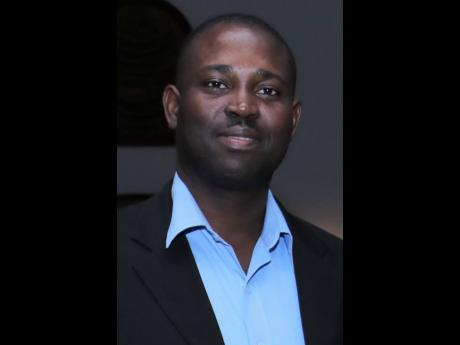 Since a state of emergency was declared in Westmoreland on April 30, there have been four murders in the parish, Carlos Russell, the deputy superintendent of police with responsibility for operations in the Westmoreland Police Division, has revealed.

With 141 murders in 2018, which was slightly less than the 148 in 2017, Prime Minister Andrew Holness responded to the pleas from stakeholders when he announced a three-parish SOE, which also blanketed Hanover and St James.

“Since the start of the state of emergency in the parish, we have had four murders in the parish,” Russell said at Thursday’s monthly meeting of the Westmoreland Municipal Corporation (WMC). “I must say that Savanna-la-Mar, which was a problematic area, has not experienced any murders.”

According to Russell, the murders that have occurred have been happening mostly in the rural areas – Cornwall Mountain, Bath Mountain, Jerusalem Mountain, and Logwood communities – which are favoured by migrating criminals.

With the SOE taking a stranglehold on the parish, Russell says the parish is now experiencing a most welcome decline in serious crimes.

According to Russell, the incidence of rape, which has been a problematic issue in Westmoreland over recent years, is currently seeing a dramatic decline, which must be welcome relief to those who regularly express serious concerns about the high level of sexual violence against women in the parish.

“Incidents of rape have seen a remarkable decline, where the number of reported rape cases now sits at 14 since January as against the 18 committed over the comparative period in 2018,” said Russell.

The area of greatest concern to the Westmoreland police at this time is the increasing number of robberies and break-ins taking place in the parish.

“We are seeing a 25 per cent increase in robberies. So far this year, we have had 52 robberies when compared to 27 last year. We have also had 36 break-ins, compared to the 22 last year,” said Russell.