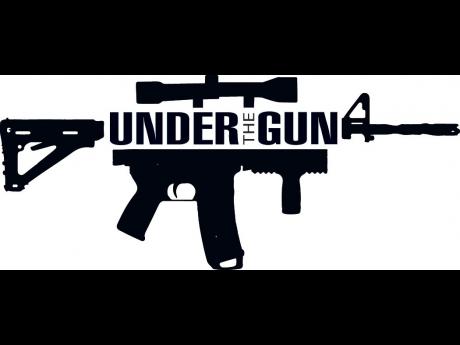 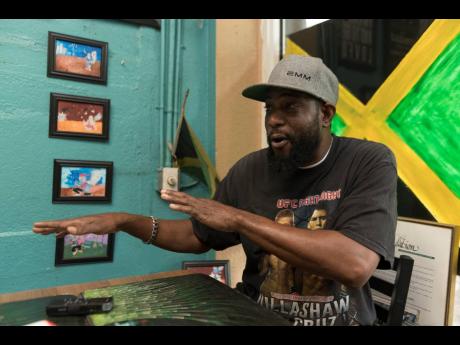 Jamaicans at home and abroad say they have little faith in the authorities’ efforts to stop the flow of illegal guns into the island and away from inner-city youths who regard them as “business” and “power”.

Dozens of teenagers and young adults have been charged with murder, shooting or for possessing an illegal gun since 2017, and according to police statistics, most of their victims are from similar age groups.

But that is no surprise to Milton Tomlinson, who, through the Peace Management Initiative (PMI), has for years been working assiduously to save troubled youngsters living in the island’s toughest communities.

“I don’t know how we are going to stop that. Gun is business and gun is power. You can’t stop business. People are always going to find ways and means,” argued Tomlinson, explaining that the business starts from gun manufacturers and ends with gangsters in local communities.

“Gun is money and a man is going to find a way to make his dollar, and when a youth has him strap, it gives him power and protection. So a woman will know a youth strap, but she is seeing it as protection, and he is seeing it as his power,” continued Tomlinson, adding that many inner-city youths have no education or jobs by which they can be respected.

“When a man has a gun, he feels indispensable. Only a few man can have a gun and ‘hold it’ (don’t let anyone else know),” he continued, adding that despite counselling, some Jamaican youngsters are unreachable.

He said that rather than trying to stem the proliferation of illegal guns, the Government should put more energy into stopping the flow of ammunition.

Ian Curtis, a Jamaican living in Miami, Florida, since 2001 and operator of Palatino Jamaican Restaurant, said that the lure of the gun was very strong, and that community dons exercised less control in reining in young badmen unlike in yesteryear.

“Killing at yard (Jamaica) won’t stop, and the guns won’t stop either. Once you in Jamaica and messing around people, and you not taking any talk, you are going to die,” said Curtis, outlining the law of the street in sections of Spanish Town, St Catherine, and Waltham Park Road, Kingston, where he once lived.

“The guns won’t stop coming in. No care what them (authorities) do. Even if dem stop it (guns), the youths are still going to make one-pop (home-made guns) and use them,” he told The Gleaner. “Crime can go down because people are making money in Jamaica. But the youths not taking any talk from anyone, and that is the problem.”

“The only thing I think could stop what going on at yard right now is the Church. If a man gets up one day and just believe in God, believe in equal rights and justice, that is the only way,” he offered, as his co-operator, Nadine Patrice, called for increased investment in Jamaican youths.

Jefrey Blake, president of the Math Club Jamaica, a not-for-profit organisation aimed at inspiring youths through education, argued that once there is high demand, the guns will continue to flow into the island.

“No matter what the issues are, my take on the matter is if there is no need for the guns, then there will be no reason for supply. If I’m working the problem, I would look at the end, where Jamaica is receiving the guns,” said Blake, a retired US Army man with 26 years of military service.

“We have so many young people who are so gullible and who have a need to get rich quick. The easy way out is to get a gun and do whatever they do with guns. One of the ways of cutting that off is to provide more opportunity for the youths,” said Blake, who grew up in George’s Lane, a gritty community in Kingston Central.

“If they (youths) have enough opportunities, then there won’t be any need for them to want to become criminals,” said Blake, arguing that there is more that the authorities can do, but that they are hindered by corruption.