NCB selling Advantage General for $6.6b 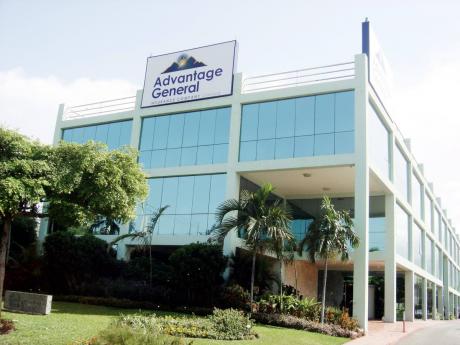 Completion of the transaction is subject to regulatory approval.