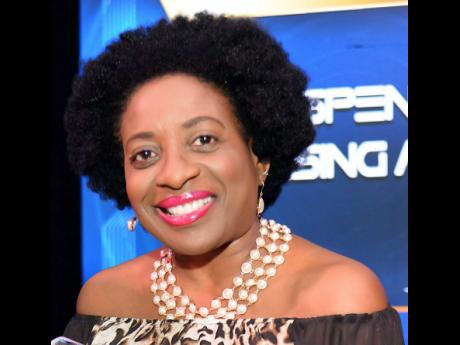 At an emergency meeting yesterday, Silvera, who was first vice-president during Lawson’s presidency, was elevated to the top post to lead the business group until the next ordinary general meeting in April 2020.

“Succession planning was pivotal during Winston Lawson’s tenure, and I am humbled by the reception of the business community to the announcement of my appointment, and I am anxious to hit the ground just so I can find out how better we can serve them,” Silvera told The Gleaner after her appointment.

“The legacy he has left will be carried through with ease owing to the fact we all embraced his strategies,” added Silvera, who is the coordinator of The Gleaner’s Hospitality Jamaica.

“We have been getting a lot of calls from persons who want us to focus more on the needs of small and medium-sized enterprises, and that will be the first order of my presidency,” she added.

The new president will be supported by Gabrielle Lee, Karlene Maye, and Damia Dawes-Monthrope as first-, second-, and third vice-presidents, respectively.

Lawson, who was re-elected unopposed to serve a second term in April, stepped down for personal reasons and will spend his last day as the assistant general manager at the National Commercial Bank on Friday, June 28.

He told The Gleaner earlier yesterday that while he could remain in the MBCCI post as an individual member, stepping down was his “most likely” option.

“I will be going back to Kingston, so the responsible thing to do is step down as president,” he said.