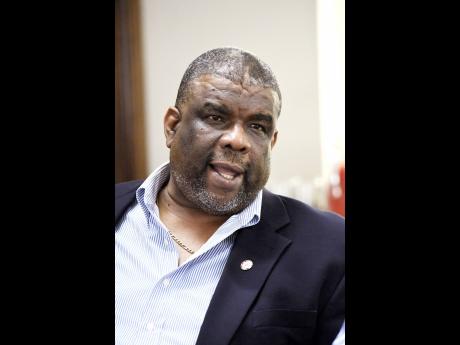 On the heels of reports of a suspected case of a child dying from dengue fever at the Falmouth Public Hospital and a number of patients also experiencing symptoms of the mosquito-borne virus in western Jamaica, the Western Regional Health Authority (WRHA) says it will be stepping up its vector-control activities.

“We are extremely concerned, and we’re taking all the precautions and following all the [necessary] protocols,” Errol Greene, regional director of the WRHA, told The Gleaner yesterday. “We’re in the process of putting together our usual vector-control team and we’re stepping up our vector-control exercises.”

On Tuesday, Opposition Spokesman on Health Dr Dayton Campbell expressed alarm at a possible second dengue outbreak since the start of the year following reports that a nine-year-old girl had died from the virus. The ministry acknowledged that it was aware of the report and said it was awaiting test results to confirm whether the death was dengue-related.

Greene said that the WRHA has had to change its vector-control timeline in response to the suspected death.

“Outside of the hurricane months, we normally relax, but now we’ve stepped up and beefed up our vector-control exercises in response to that unfortunate situation,” he said.

Turning to reports of suspected dengue cases at the Cornwall Regional Hospital (CRH), Greene said that none of the cases had been confirmed.

In a media release on Tuesday, Campbell said that he had received reports that there were several suspected cases of dengue at the CRH paediatric ward.