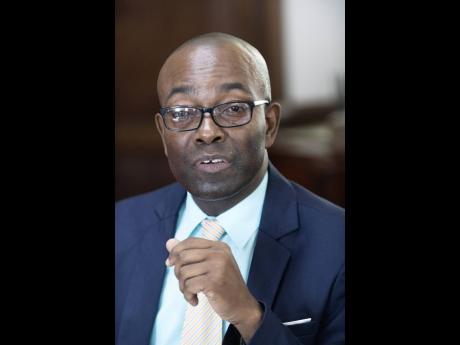 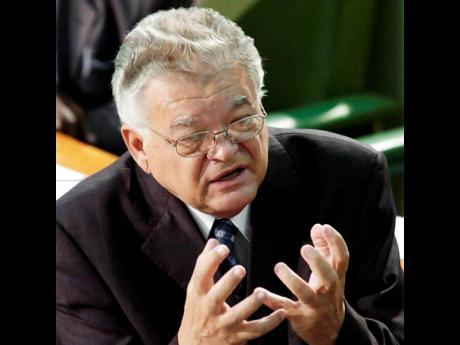 The Ministry of Education, Youth and Information has taken Jamaica Teachers’ Association (JTA) President-elect Owen Speid to task over statements he made regarding the recent Primary Exit Profile (PEP) exams.

The ministry has rejected as false, unfortunate and highly inflammatory recent comments made by Speid that the education ministry has engaged in a plot to cover up students’ scores in the 2019 PEP exams.

“This is not only irresponsible, but it reeks of intellectual dishonesty. It is unbecoming of someone who purports to be a leader of the teaching fraternity,” said Karl Samuda, the minister without portfolio overseeing the education ministry.

Speid also accused the ministry of combining the performance task scores with those of the curriculum-based tests in order to hide marks. This, again, the education ministry has challenged, saying that the plan to combine the scores was shared with teachers during islandwide consultations before the tests were administered.

The ministry said that the decision to use scaled scores instead of raw percentages was also announced at a quarterly briefing in December 2018.

Firing back, Speid told The Gleaner last night that the first and only time any presentation was made about the new scoring format was at the meeting of the National Standards Curriculum and PEP committee on June 10, 2019.

Speid maintained that the real true results that Jamaicans are accustomed to were not given to this set of Jamaican grade six students and questioned the credibility of the PEP app.

“There is a PEP app that is out and since they are talking about going around and discussing with the teachers and stakeholders and so on, how is it then that nothing about the scoring format is on the PEP app? That PEP app is up and running for quite some time now,” he said.