Tourism stakeholders to keep eye out for sex traffickers 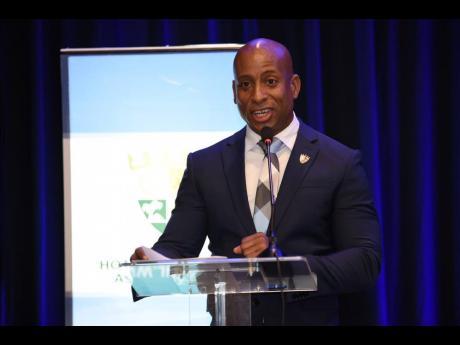 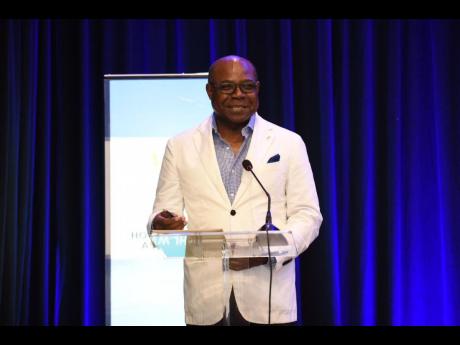 The Jamaica Hotel and Tourist Association (JHTA) has reiterated its condemnation of all forms of sexual abuse against minors on the island.

The JHTA’s position comes following the recent publication of the US Department of State’s global 2019 Trafficking in Persons Report, which charged that Jamaica has not adequately combated the issue of child sex tourism which continues to be a problem in its resort areas.

But on Saturday, at the 58th annual general meeting of the JHTA, its president, Omar Robinson, said the organisation has taken proactive steps to train and sensitise staff members to more readily recognise possible cases of exploitation.

Addressing his members at the Hilton Rose Hall Resort & Spa, Robinson said members have signed on to the international Code of Conduct for the Protection of Children from Sexual Exploitation in Travel and Tourism and have also forged partnerships with local missions such as the United States Embassy and the United Kingdom High Commission.

“The presence of exploitation in any form will erode and undermine Jamaica’s image and our tourism product. As an association, we do not condone such criminal acts as they are contrary to what we stand for. We recognise that trafficking of children is a worldwide issue and, therefore, take this report seriously,” Robinson stated.

“The JHTA reaffirmed its commitment to protecting the nation’s children from abuse with an annual donation of J$1 million to the Centre for the Investigation of Sexual Offences and Child Abuse and the Jamaica Constabulary Force’s Trafficking in Persons unit. The JHTA is committed to partnering with these agencies which are intent on targeting those who exploit our children and in helping the wider population recognise exploitation and understand how to report it,” he added.

The US Department of State’s report had also said the Jamaican Government did not report any investigations, prosecutions, or convictions of foreign tourists for the purchase of commercial sex acts from child trafficking victims, or make efforts to reduce the demand for commercial sex acts or forced labour, and, combined with its other failures, had not met the minimum standards for the elimination of trafficking.

He, however, said the notations in the United States Department of State’s 2019 Trafficking in Persons Report pose a risk of causing Jamaica to be mischaracterised, especially in light of the fact that the recently concluded security audit of the tourism industry found very miniscule evidence of such occurrences.

“While we make the point that the incidences, as we understand it, [is] not at the level that should be elevated to a national report, such that a global sense of definition of us and characterisation of the destination would be occasioned, we recognise that there is some element of it that exists, and once it exists, it is a threat, and once it is a threat, it is a concern, and we take that concern very seriously,” Bartlett said, noting that he was in the process of reviewing the audit report.

The security audit, carried out by the Tourism Product Development Company with assistance from international security expert Dr Peter Tarlow, was ordered amid reports of a number of assault, rape, negligence and personal-injury cases being filed against Jamaican resorts in federal courts in the United States.