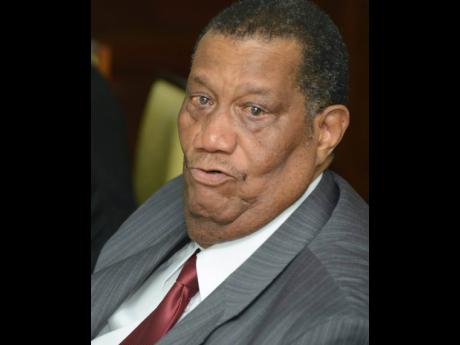 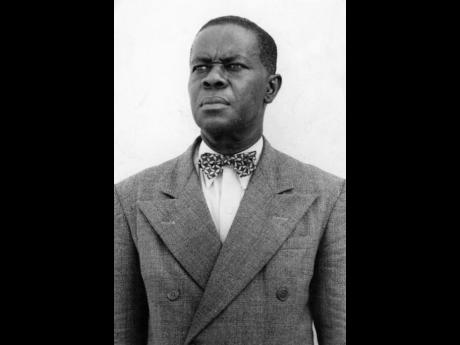 The Westmoreland Municipal Corporation (WMC) has given a thumbs down to a proposal to name the new Mackfield to Ferris main road for Jamaica’s first native governor general, Sir Clifford Campbell, arguing instead for late parliamentarian and former agriculture minister Roger Clarke to receive the honour.

Last Tuesday, Heroy Clarke, the Jamaica Labour Party (JLP) MP for Central St James, tabled a private member’s motion in the House of Representatives, expressing a desire to see the multimillion-dollar roadway that is currently being rehabilitated and widened named in honour of Sir Clifford, who served as Labour-aligned MP for Western Westmoreland and president of the Senate, before becoming the first governor general of independent Jamaica.

However, Bertel Moore, Savanna-la-Mar’s mayor and chairman of the the People’s National Party (PNP)-controlled WMC, said the Government could expect pushback from the WMC if it planned to name the roadway after Sir Clifford instead of Clarke, who was the PNP MP for the Central Westmoreland constituency, where the roadway is located, at the time of his death.

“I know Sir Clifford Campbell had done his share of work, but he was never the MP for the area in question,” Moore of the PNP told The Gleaner.

“I think it (Mackfield to Ferris roadway) should be named after a member of parliament from the constituency of Central Westmoreland and Roger Clarke is our choice at this time. Sir Clifford was never the MP for that constituency; he served the people of Western Westmoreland.”

According to Moore, he intends to put the matter on the table for discussion at the next regular monthly meeting of the WMC, which will take place on July 11.

“We are going to try and oppose it because the corporation and the people of Central Westmoreland would prefer to have Roger Clarke’s name on the Mackfield to Ferris road to honour him,” added Moore.

The Ferris to Mackfield Road Rehabilitation Project is being managed by the National Works Agency and forms part of general improvement of the North-South road network, which links towns such as Savanna-la-Mar and Black River to Montego Bay.